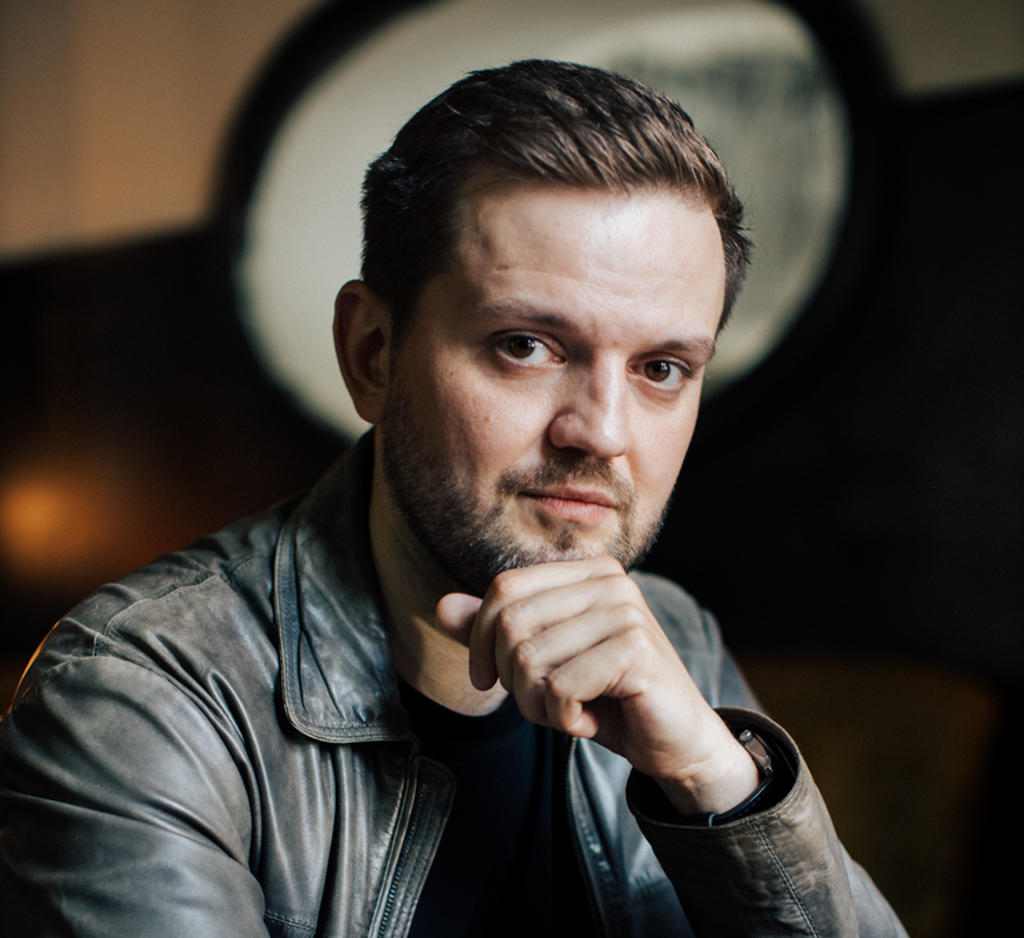 Born in Warsaw into a family of musicians, Jan Petryka studied violoncello at the Anton Bruckner Private University in Linz and at the University of Music and Performing Arts in Graz. At the same time, he received his first singing lessons with Gertrud Schulz and completed his studies with Rotraud Hansmann at the University of Music and Performing Arts Vienna, graduating with distinction in the fields of lieder and oratorio under the guidance of KS Marjana Lipovšek. Since the beginning of his studies, Jan has been involved in numerous sacred music projects and has gradually established himself as a versatile concert and oratorio singer.

An important pillar of Jan Petryka's activity is the Baroque. Bach Consort Wien, Orchester Wiener Akademie, L'Orfeo Barockorchester, Concerto Stella Matutina, La Chapelle Rhénane, Le Concert de l'Hostel Dieu, Solamente Naturali, Collegium Vocale Luzern as well as Arte dei Suonatori are only some of the ensembles of this genre with which Jan enjoys a longstanding and regular collaboration. Numerous projects with the ensembles Cinquecento Renaissance Vokal and Clemecic Consort round off his vast repertoire.

On the opera stage, Jan Petryka interpreted the roles of Tamino and Erster Geharnischter in Mozart's Die Zauberflöte at the Opéra National de Lyon, besides those of Pietro and Ein Jüngling in Franz Schreker's Die Gezeichneten. Further engagements led him to the Teatro Comunale in Ferrara for Ferdinando Bertoni's Orfeo ed Euridice, to the Theater an der Wien for Schubert's Lazarus, to the Vienna State Opera for Wilfried Hiller's children's opera Das Traumfresserchen, and to the Warsaw Chamber Opera for Handel's Ariodante. He also made his debut at the Prague National Theatre as the Novice in Benjamin Britten's Billy Budd, further appearing as Don Ottavio in Mozart's Don Giovanni with the Israel Chamber Orchestra and as Jaquino in Beethoven's Fidelio at the Styrian cultural festival Styriarte under the direction of Andrés Orozco-Estrada.

Other highlights of his career to date include Jan’s debut at the Schubertiade Schwarzenberg accompanied by Sir András Schiff, several European tours with Thomas Hengelbrock and the Balthasar Neumann Choir & Ensemble, a concert performance of Gottfried von Einem's opera Der Prozess at the Vienna Konzerthaus and Bach's cantata Christen, ätzet diesen Tag (BWV 63) conducted by Vladimir Jurowski at the Berlin Philharmonie.

At the Salzburg Festival, Jan Petryka made a successful debut as Jacob in Leonard Evers' children's opera Gold! and took part in a concert performance of Lortzing's Der Waffenschmied at the Theater an der Wien. He also appeared as Evangelist in Bach's St Matthew Passion with the Zurich Sing-Akademie at the Lucerne Culture and Congress Centre and as soloist in Bach's Christmas Oratorio at the Vienna Musikverein. As a lied singer, he made his debut with Schubert's "Schwanengesang" at the Fundació Victoria de los Ángeles in Barcelona and appeared at the Musikverein Regensburg with Leoš Janáček's “The Diary Of One Who Disappeared”.

In the current season, Jan Petryka will appear as Endimione in Vicente Martín y Solér's L'arbore de Diana at the Vienna Chamber Opera as part of a new production of the Theater an der Wien, and take part in concerts in Oslo, Vaduz, Lucerne and the Vienna Musikverein with Mozart's Coronation Mass along with the Orchester Wiener Akademie under Martin Haselböck. In addition, lieder recitals with polyphonic works by Schubert will lead him to the Schubertiade Hohenems and to the Vienna Konzerthaus. 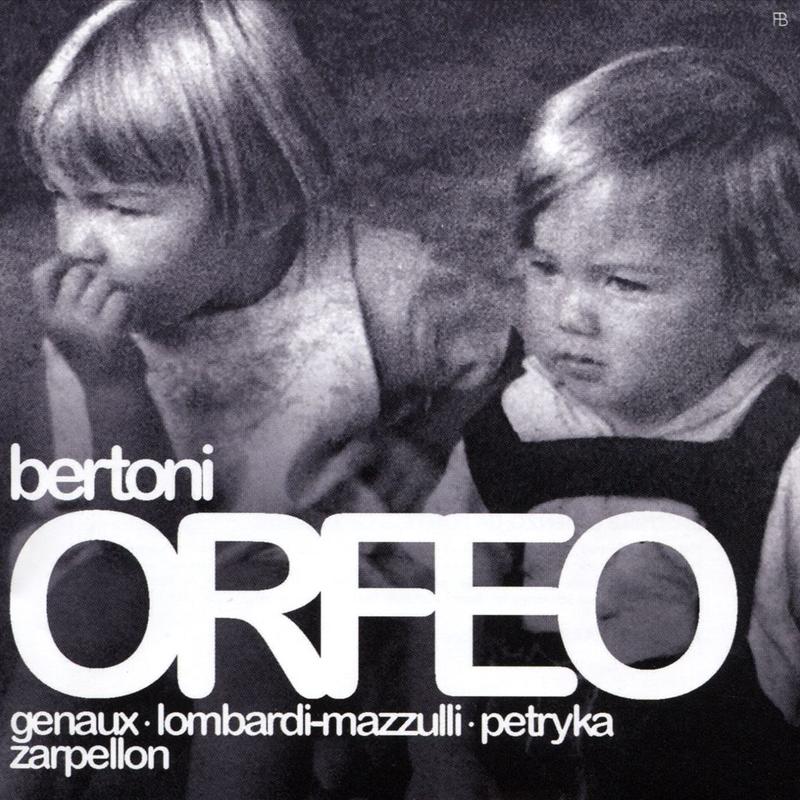 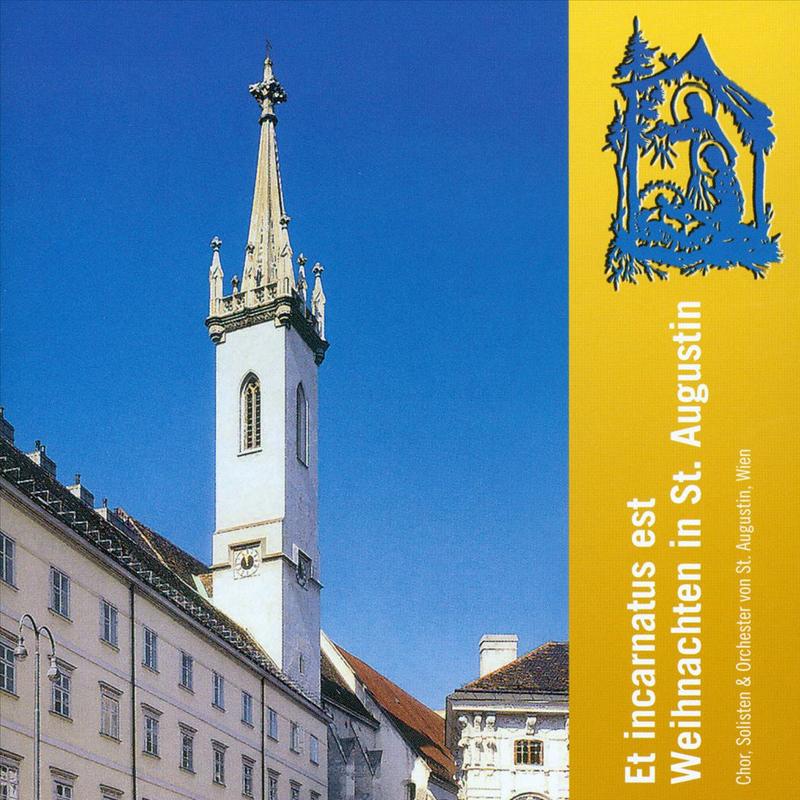 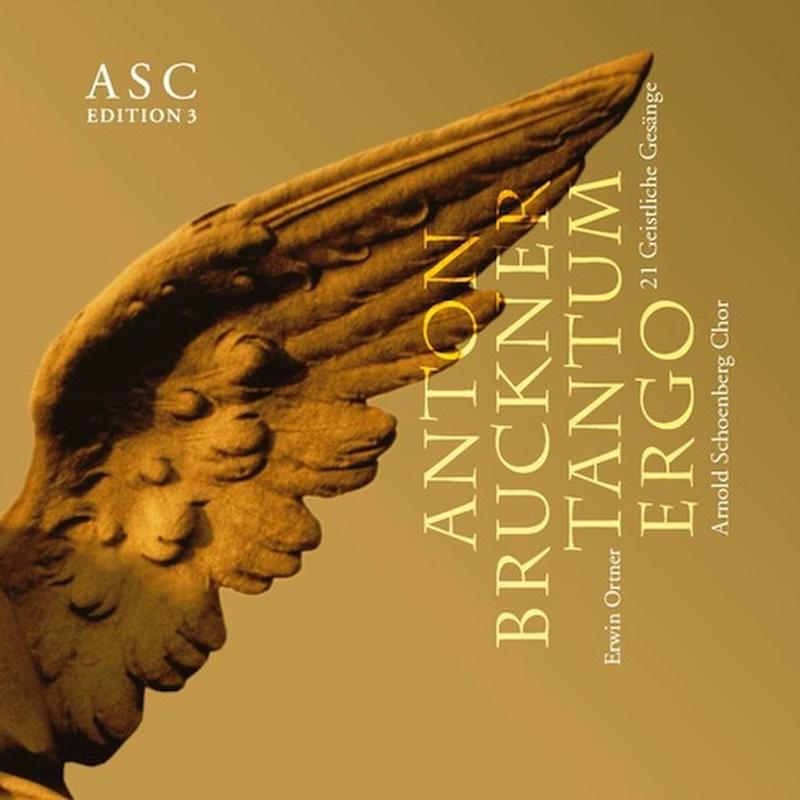 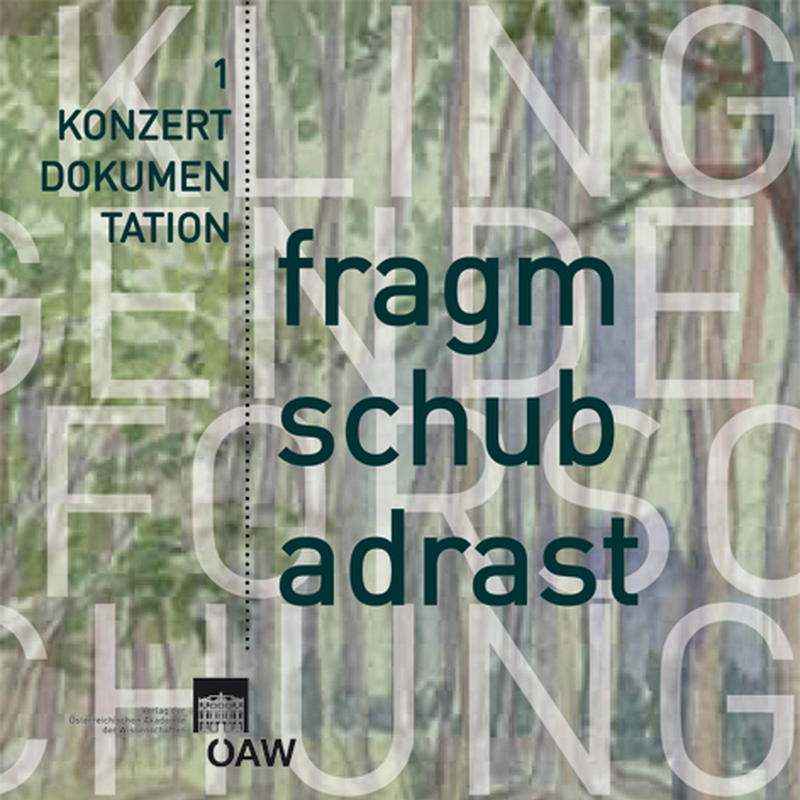 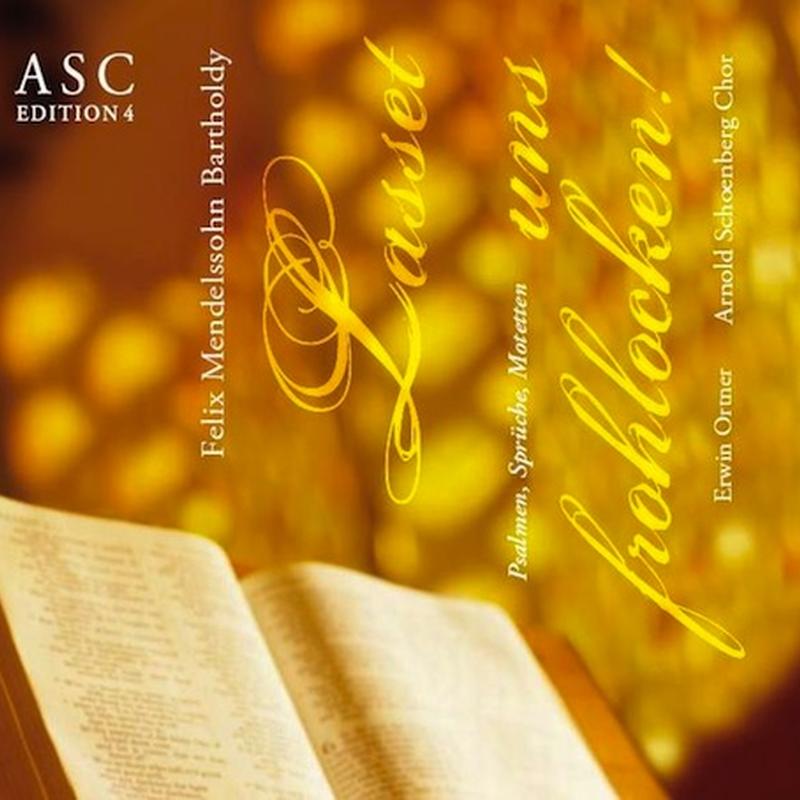 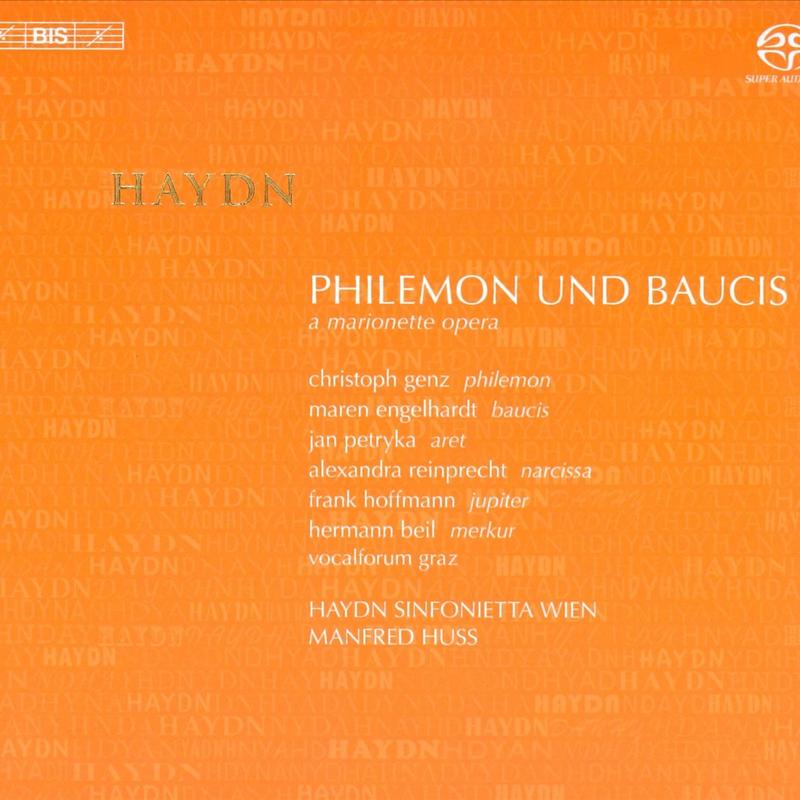 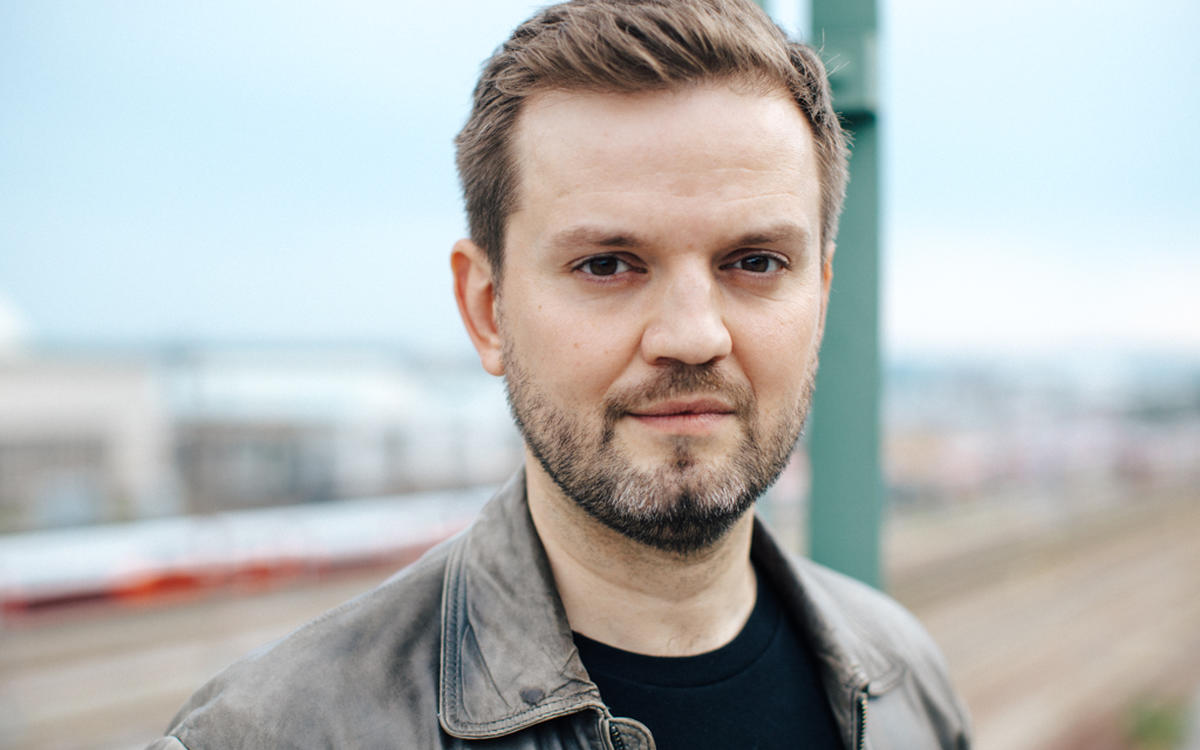 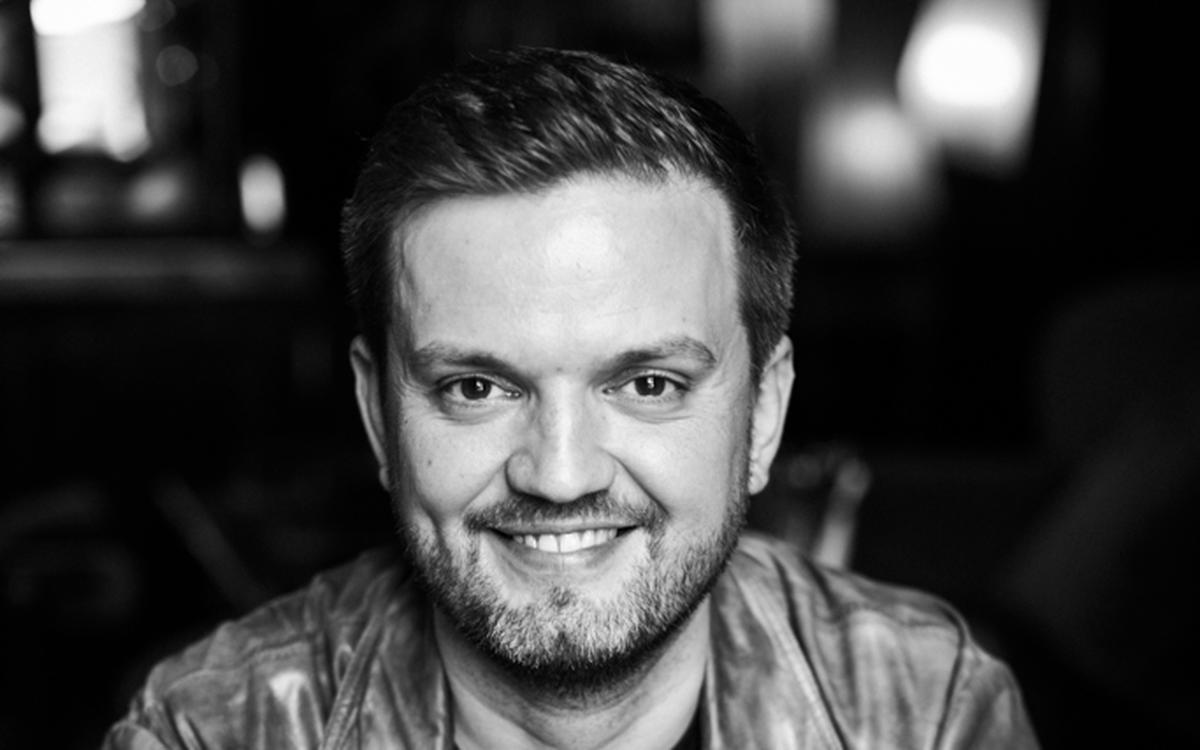 JAN PETRYKA in Leonard Evers' "Gold!" at the Salzburg Festival

As part of this year's Salzburg Festival, Jan Petryka embodies the role of Jakob in Leonard Evers‘ new composition Gold!, a work for tenor and percussion based on the fairy tale The Fisherman and His Wife by the Brothers Grimm. 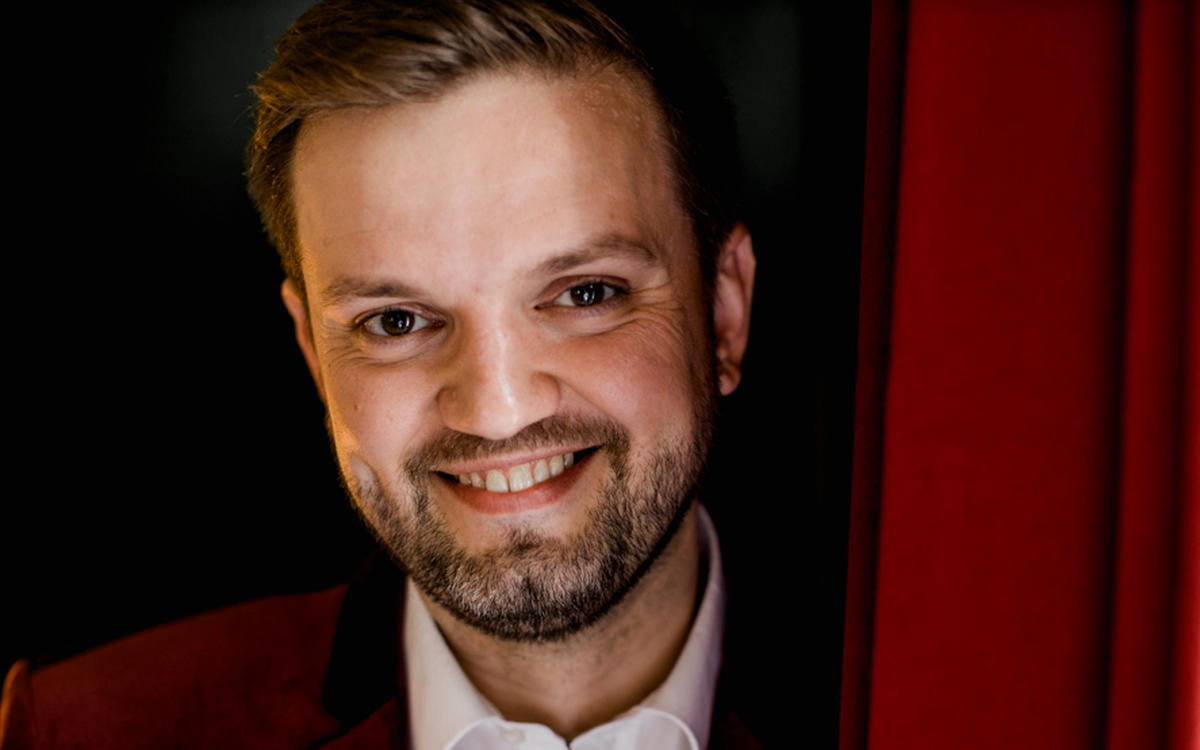 Jan Petryka sings the Evangelist in Bach's St. Matthew Passion together with Zürcher Sing-Akademie and the Orchestra La Scintilla led by Florian Helgath.