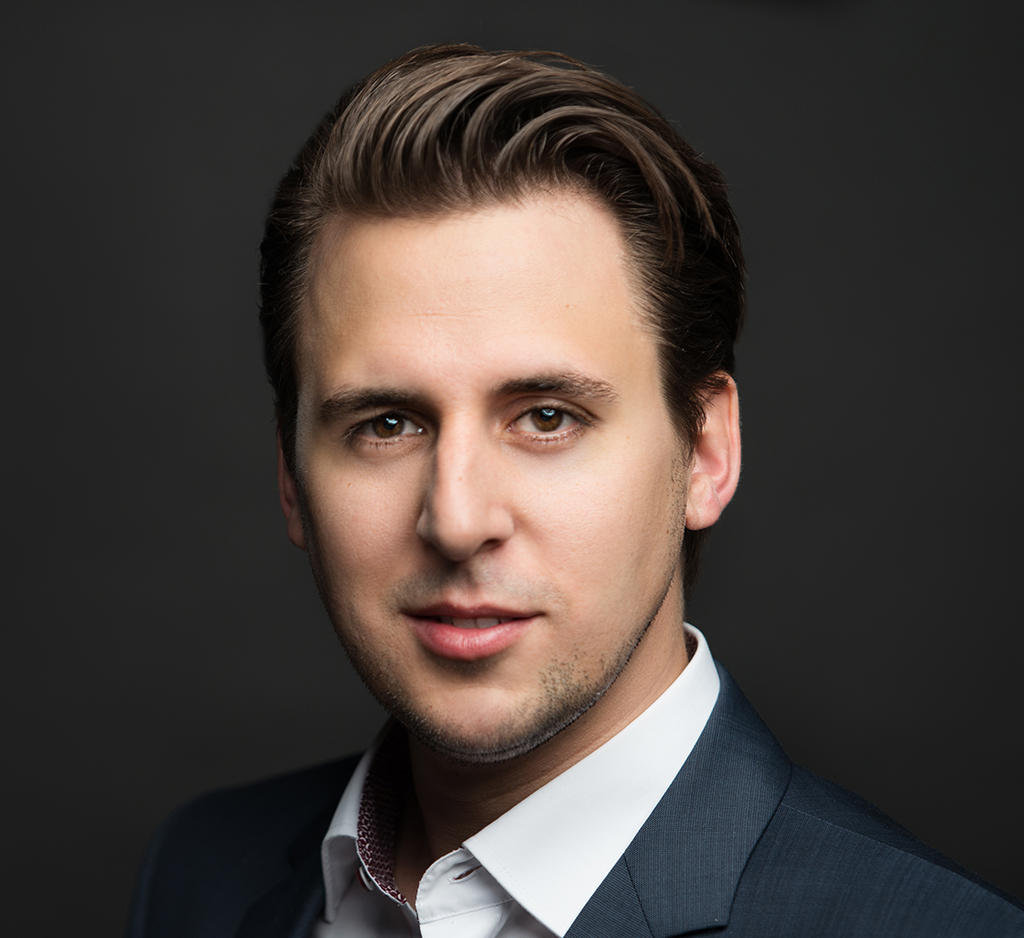 The Austrian baritone Christoph Filler studied at the University of Music and Arts Vienna with Peter Edelmann and Florian Boesch. In the season 2013/14 he was a member of the International Opera Studio of the Zurich Opera, where he understudied Guglielmo (Cosi fan tutte), Marullo (Rigoletto), Ned Keene (Peter Grimes) and several other roles on stage.

Various guest engagements have led him to the Deutsche Oper am Rhein Dusseldorf as Toni Schlumberger (Die Zirkusprinzessin) and Dr. Falke (Die Fledermaus), to the Daegu Opera House as Belcore (L'Elisir d'Amore), to the Staatstheater Darmstadt as Dr. Falke (Die Fledermaus) and to Theater Chemnitz as Figaro (Le Nozze di Figaro). At the Innsbruck Landestheater Christoph Filler appeared in a new production of Peter Eötvös' The Golden Dragon, as Haly in Rossini's L'Italiana in Algeri and in the title role of Stephen Sondheim's Sweeney Todd.

Further engagements comprise his debut with the Orchestre Philharmonique de Strasbourg in Haydn's Creation under Theodor Guschlbauer, followed by a tour with the Orchestre des Champs-Élysées under Philippe Herreweghe. With the Concentus Musicus Wien, he appeared in a concert performance of Purcell's The Fairy Queen at the Vienna Musikverein conducted by Stefan Gottfried.

Christoph Filler is also a promising interpreter of art songs, especially for lieder by Schubert and Mahler. He has performed Mahler's song cycles Lieder eines fahrenden Gesellen at the Salzkammergut Festwochen Gmunden with the Academy of the Vienna Philharmonic, as well as Kindertotenlieder in a version for chamber orchestra and Schubert's Winterreise at the Staatstheater am Gärtnerplatz.

In the current season, Christoph Filler will make his house debut at the Theater an der Wien in a new production of Vicente Martín y Solér's L'arbore di Diana, while he will also appear for the first time at the Theater St. Gallen as Dr. Falke in Strauss' Die Fledermaus. At the Vienna Musikverein he will take part in Bach's Mass in B Minor with the Orchestra Wiener Akademie conducted by Martin Haselböck. Other concert engagements include Schubert's Mass in E-flat Major with the Vienna Symphony Orchestra under Cristian Măcelaru and Bach's St. John Passion (Christus) with the Concentus Musicus conducted by Stefan Gottfried. As a lieder singer, Christoph will eventually perform Schubert's Winterreise at the Vienna MuTh as part of "Michael Schade's Musiksalon". 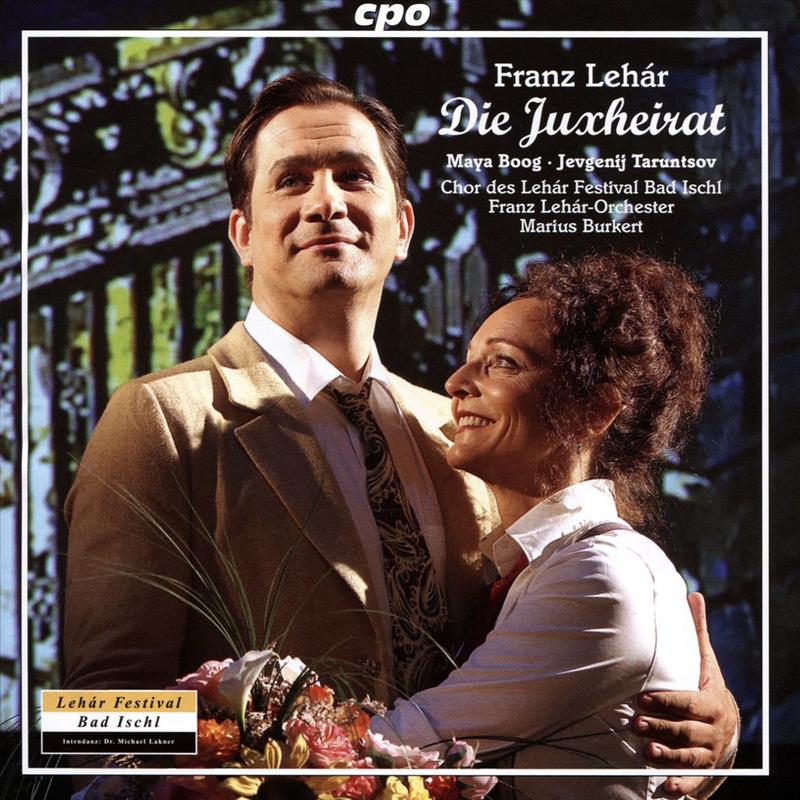 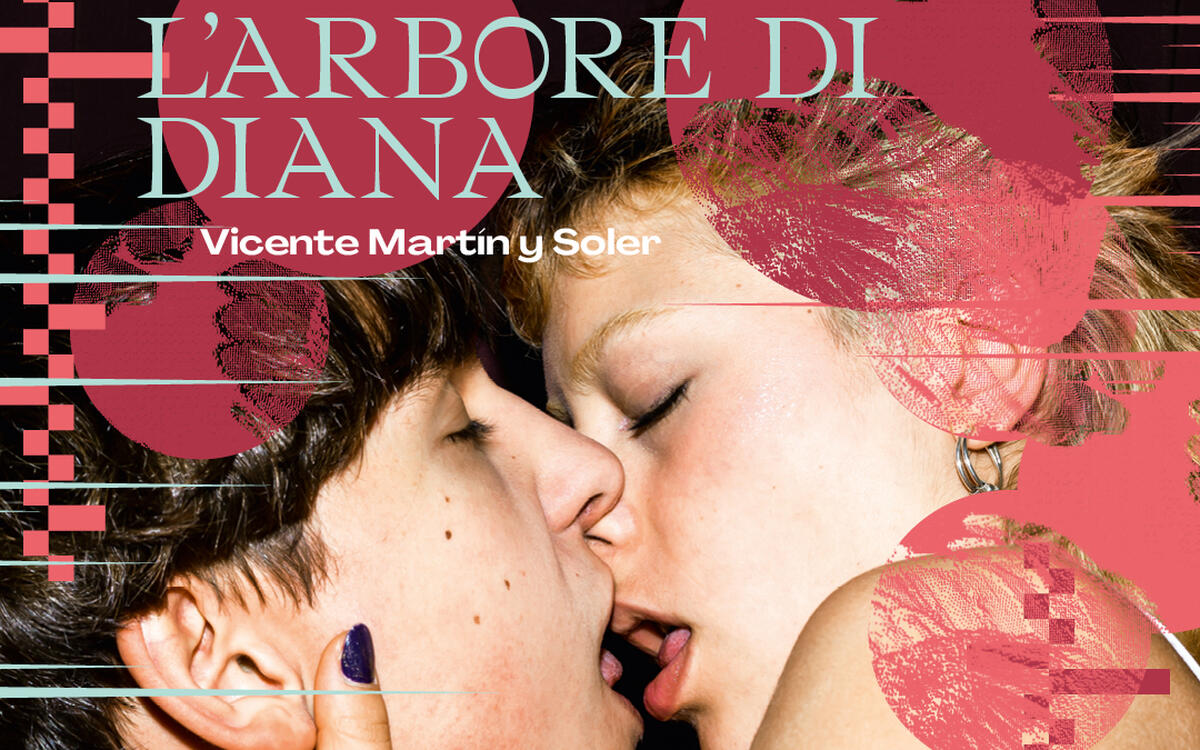 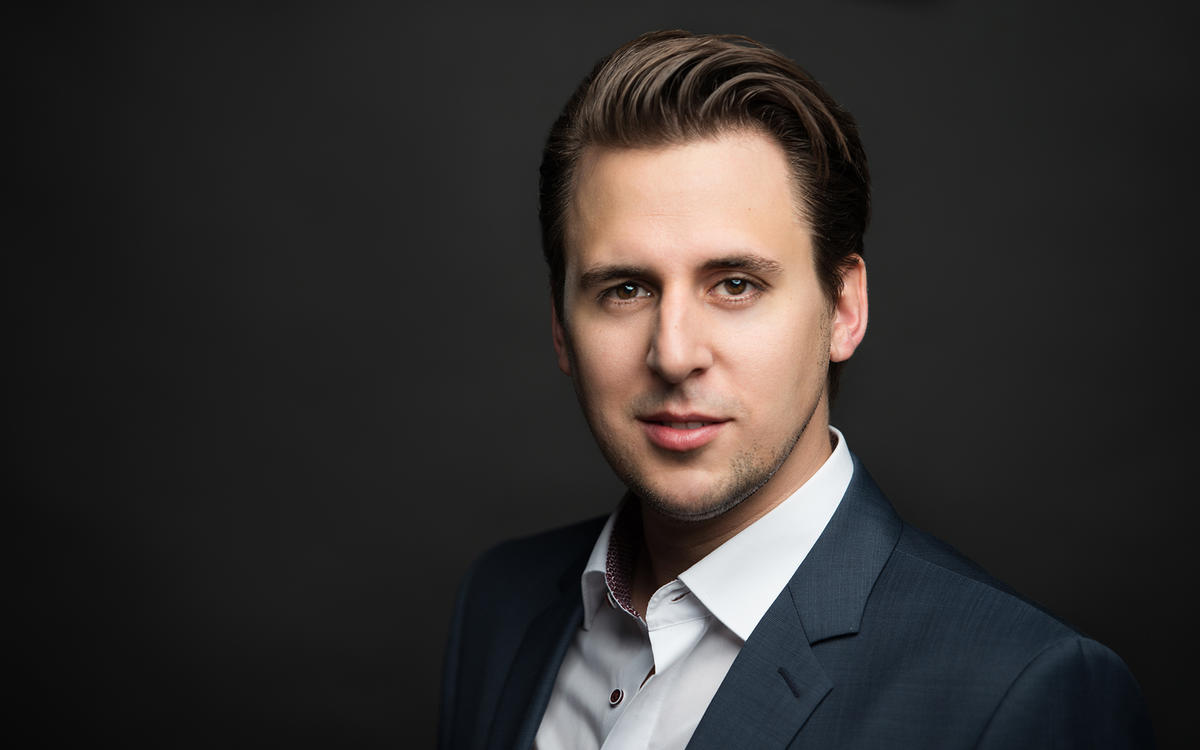