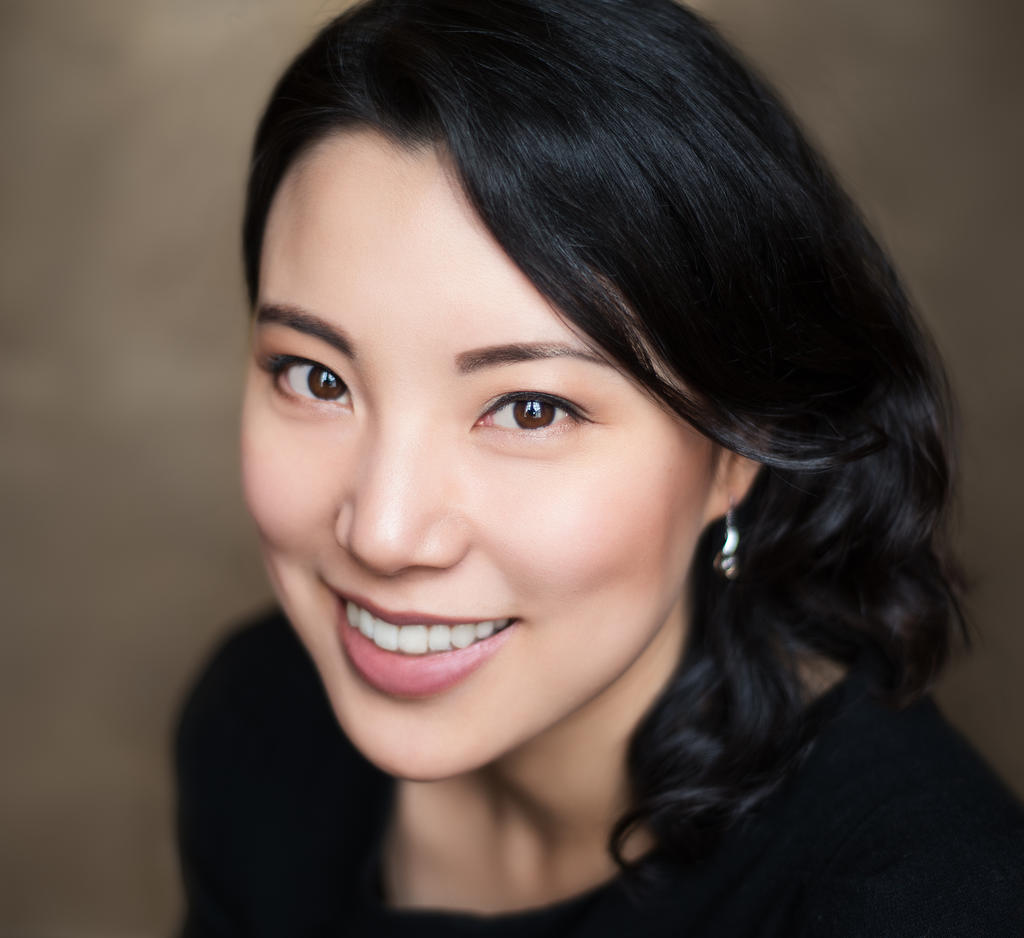 Born in Korea, Sumi Hwang was seen by a global audience of 300 million TV viewers when she gave a soaring rendition of the Olympic Anthem at the Pyeongchang Winter Olympics in February 2018. The New York Times praised the Korean soprano as 'arguably the star of the night'.

Following undergraduate and graduate degrees at Seoul National University, Sumi Hwang attended the Hochschule für Musik und Theater in Munich where she studied with Frieder Lang, Donald Sulzen and Céline Dutilly. She also participated in masterclasses with Helmut Deutsch, Siegfried Mauser, Andreas Schmidt, Dalton Baldwin and Lorraine Nubar. Her numerous competition successes include the 1st Prize and Audience Prize at the International GRANDI VOCI Competition in Salzburg in 2012, 1st Prize in the Anneliese Rothenberger Competition in Konstanz in 2013 and the 2014 Emmerich Smola Förderpreis presented by the German TV network SWR. In 2014, Sumi Hwang won the first prize (International Queen Elisabeth Grand Prize) in the prestigious Queen Elisabeth Competition in Brussels.

Sumi joined the ensemble of the Theater Bonn for four years since 2014 following her victory that year in the Queen Elisabeth Competition. Since then, she had her role debuts of Micaëla in Carmen, Lauretta in Gianni Schicchi and Susanna in Le nozze di Figaro, reprising further the role of Liù in Puccini’s Turandot. Additionally, Sumi built up a large and diverse repertoire of roles including Pamina (Die Zauberflöte), Almirena (Rinaldo), Leïla (Les pêcheurs de perles), Fiordiligi (Così fan tutte), Marzelline (Fidelio), Mimì (La Bohéme) and Cleopatra (Giulio Cesare in Egitto). She has also sung a lead role in a contemporary opera - Lena in Vom Mädchen, das nicht schlafen wollte by Marius Felix Lange - and gave her debut at the Wiener Kammeroper as Fiordiligi in Mozart’s Così fan tutte under the baton of Stefan Vladar.

The young artist is also becoming increasingly known to opera audiences across Europe and beyond, giving her debut at the Grand Théâtre de Genève as Pamina, singing Norina in Donizetti’s I pazzi per progetto at the Munich Prinzregententheater in 2012 and the Princess in Ravel’s L’enfant et les sortilèges at the Korean National Opera. Engagements during the 2018/19 season included her house debut at the Hessian State Theater in Wiesbaden, where she performed Donna Anna in Don Giovanni before returning to Bonn with the same role; Mimì in Puccini’s La Bohème at Daegu Opera House and her debut with the Wiener Akademie as soprano soloist in Beethoven's Symphony No. 9 at the Vienna Musikverein, as well as on tour in Korea She was heard as Micaëla in George Bizet's Carmen in a new production at the Hessisches Staatstheater Wiesbaden, where she became a permanent ensemble member in the 2021/2022 season and where she subsequently appeared as Donna Anna (Don Giovanni), Fiordiligi (Così fan tutte), Ilia (Idomeneo) and Pamina (Die Zauberflöte), among others.

As a recitalist Sumi regularly collaborates with the renowned pianist Helmut Deutsch, with whom she has appeared in Bonn and Korea, and has also sung in Luxembourg and Washington D.C. at the Phillips Collection with French pianist Jonas Vitaud. In October 2015, she gave a Wigmore Hall Rosenblatt Recital debut alongside Helmut Deutsch. Her first solo album with Helmut Deutsch was released in 2019.

Sumi Hwang also appears regularly as a soloist on the concert podium and has sung in Antonín Dvořák's Requiem in Munich's Herkulessaal, Johannes Brahms' Ein deutsches Requiem with the Munich Symphony Orchestra, selected concert arias by Wolfgang Amadeus Mozart with the BBC Symphony Orchestra under Sakari Oramo, among others, Mozart's Requiem with the Netherlands Radio Orchestra conducted by Markus Stenz at the Amsterdam Concertgebouw, Christian Jost's Dichterliebe recomposed at the Tongyeong International Music Festival and with the Staatsorchester Saarbrücken, as well as Unsuk Chin's solo piece for soprano and orchestra Puzzles and Games from Alice in Wonderland premiered in 2017 under Christoph Eschenbach. Other performances include a series of concert performances of Puccini's La Bohème with the KBS Symphony Orchestra in Seoul, Beethoven's Symphony No. 9 with the Seoul Philharmonic Orchestra and concert performances of Beethoven's Fidelio with the Norwegian Stavanger Symphony Orchestra.

Since September 2022, Sumi Hwang holds a professorship for solo singing at the Kyunghee University in Seoul. 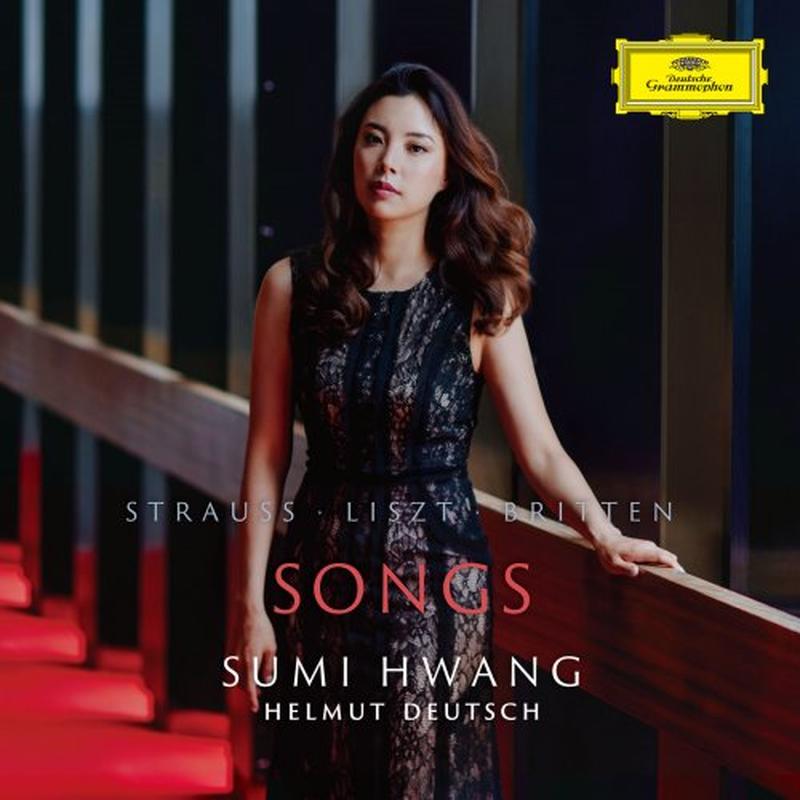 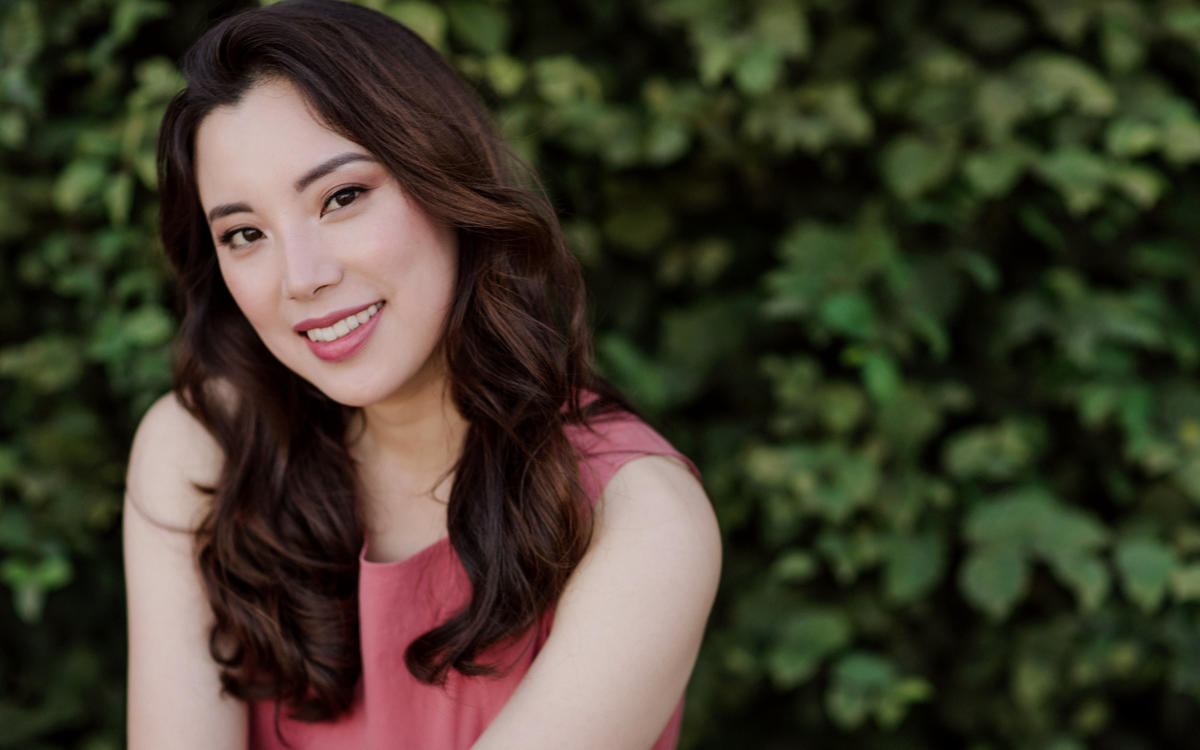 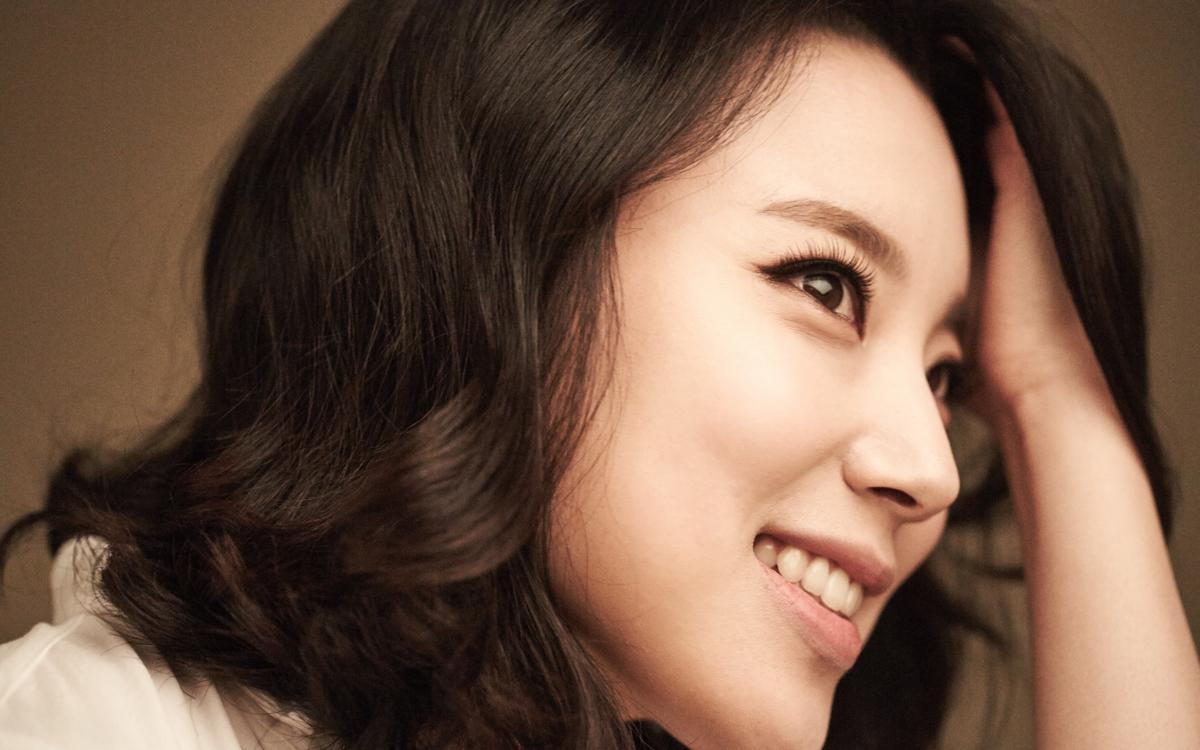 SUMI HWANG makes her debut as Mozart's Contessa in Wiesbaden

With her role debut as Contessa in Mozart's Le nozze di Figaro, Sumi Hwang makes her debut as a new ensemble member of the Hessisches Staatstheater Wiesbaden. 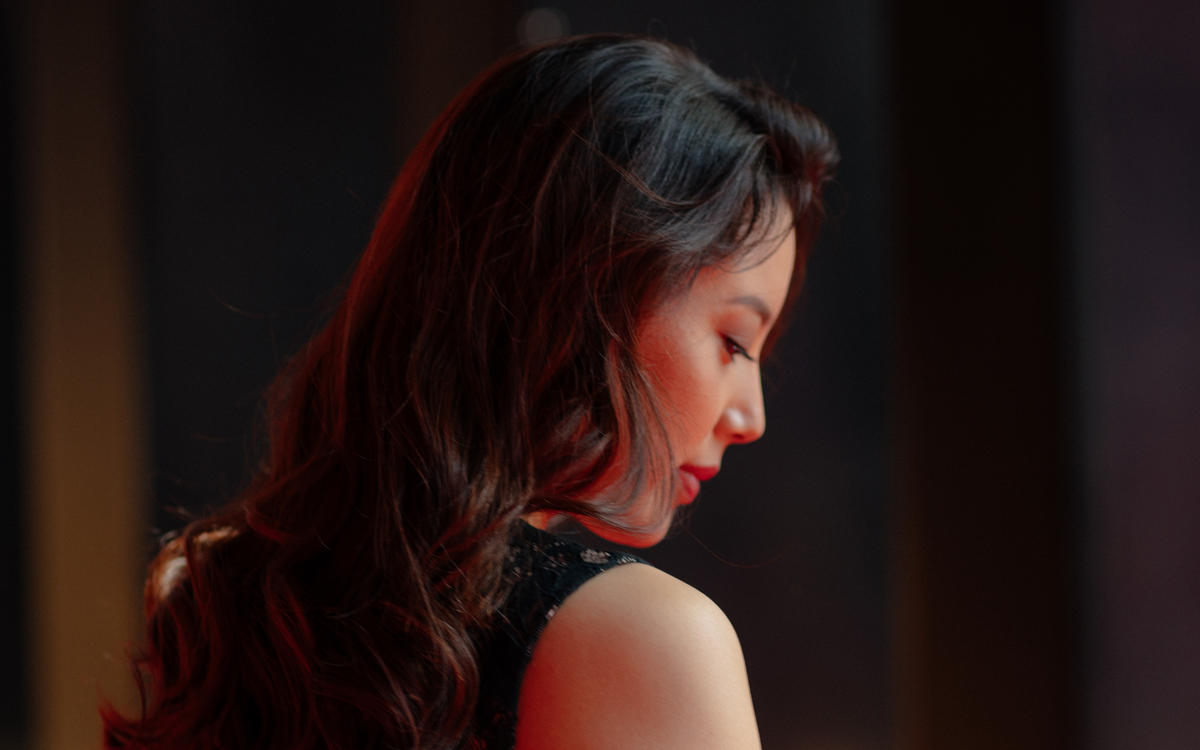 As part of its online concert series, the Amberg City Theater will stream a recital by soprano Sumi Hwang on Sunday, May 9th, at 5 pm, accompanied by Helmut Deutsch on the piano.