David Steffens grew up in Bad Reichenhall, Bavaria, receiving his musical training at the Mozarteum Salzburg with Prof. Horiana Branisteanu, Josef Wallnig, Eike Gramss and Wolfgang Holzmair. The Cusanuswerk (Bonn) supported him during his studies. As the best graduate of his year, he was awarded the Lilli Lehmann Medal of the International Mozarteum Foundation and the Gottlob Frick Medal. He attended master classes with Dietrich Fischer-Dieskau, Ruggero Raimondi, Christa Ludwig, Thomas Hampson, Helmut Deutsch, Rudolf Piernay, Francisco Araiza and Thomas Moser.

David made his stage debut at the Salzburg Landestheater as Bartolo in Le Nozze di Figaro, was subsequently engaged in the International Opera Studio at the Zurich Opera House and first appeared at the Salzburg Festival as part of the Young Singers Project as Sarastro in Wolfgang Amadeus Mozart's Die Zauberflöte. From 2012 to 2014 David Steffens was a member of the ensemble at the Stadttheater Klagenfurt.

Since the 2015/16 season, David Steffens has been a member of the ensemble at the Stuttgart State Opera, where he has since then appeared in a wide variety of roles, including the title role of Mozart's Le nozze di Figaro, Sarastro (Die Zauberflöte), Oroveso (Norma), Escamillo (Carmen), Heinrich der Vogler (Lohengrin), Fasolt (Das Rheingold), Pimen (Boris Godunow) and Baron Ochs auf Lerchenau (Der Rosenkavalier).

In addition to his ensemble activities in Stuttgart David Steffens is also a regular guest at other opera houses, appearing at the Salzburg Mozart Week in a new production of Mozart's Die Entführung aus dem Serail conducted by René Jacobs, at the Deutsche Oper am Rhein, the Semperoper Dresden, the Teatro Real in Madrid, the Théâtre des Champs-Elysées, the Opéra National de Lyon, the Opéra National du Rhin in Strasbourg, the Dutch National Opera in Amsterdam and the Vienna Volksoper.

At the Salzburg Festival David Steffens has so far appeared in Richard Strauss' Salome conducted by Franz Welser-Möst, in George Enescu's Œdipe under Ingo Metzmacher and as Masetto in a new production of Mozart's Don Giovanni staged by Romeo Castellucci and conducted by Teodor Currentzis. He made his debut at the St. Gallen Festival as Quasimodo in Franz Schmidt's rarely performed opera Notre Dame.

As part of a new tetralogy of Wagner's Der Ring des Nibelungen presented by the Stuttgart State Opera and conducted by Cornelius Meister, David Steffen’s upcoming appearances in the current season 2022/2023 include Hunding in Die Walküre, Fasolt in Das Rheingold and Fafner in Siegfried. In addition, he also makes two important house debuts as Sarastro at the Aalto Theatre in Essen and as Ochs auf Lerchenau in Der Rosenkavalier at the Berlin State Opera, further to his role debut as Sarastro at Dresden’s Semperoper.

In the current season, David Steffens is also giving his debut with the Orchestra del Maggio Musicale Fiorentino as soloist in Bach's Kreuzstabkantate BWV 56 and in Bruckner's Te Deum, both conducted by Zubin Mehta. As a sought-after concert singer, David Steffens has been invited to venues such as the Berlin Philharmonie, the Pierre Boulez Saal, the Gewandhaus Leipzig, the Herkulessaal Munich, the Festspielhaus St. Pölten and the Forum am Schlosspark in Ludwigsburg, further appearing as a Lied singer at the Schubertiade Hohenems, the International Hugo Wolf Academy in Stuttgart and the Vienna Konzerthaus. 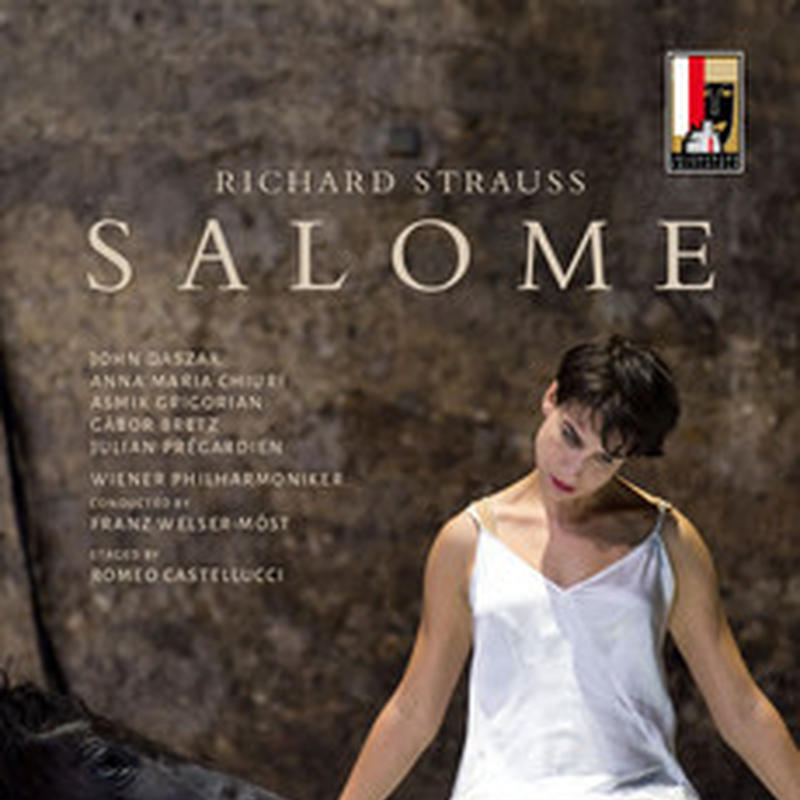 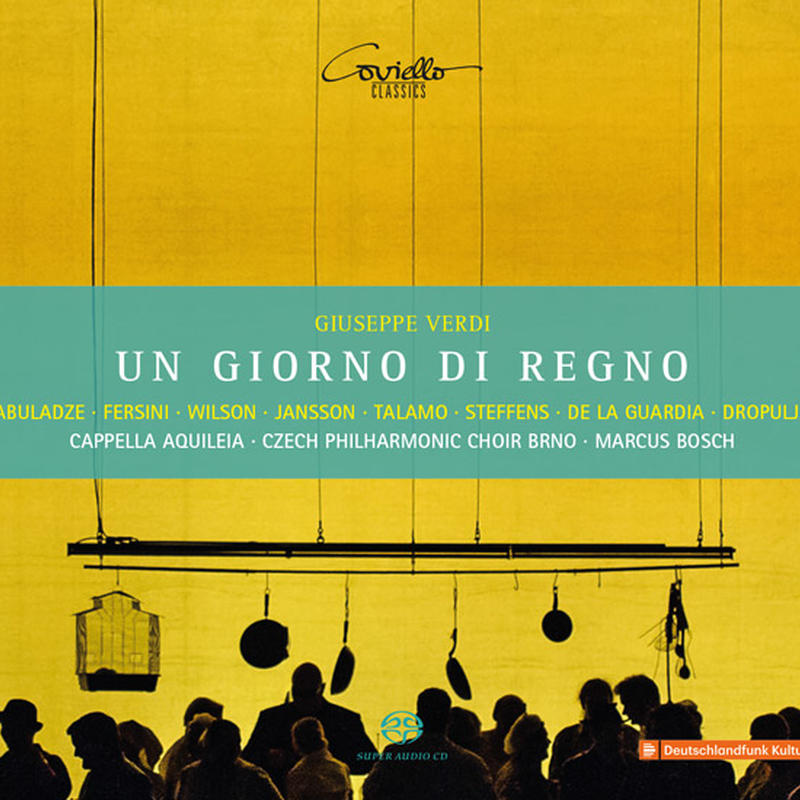 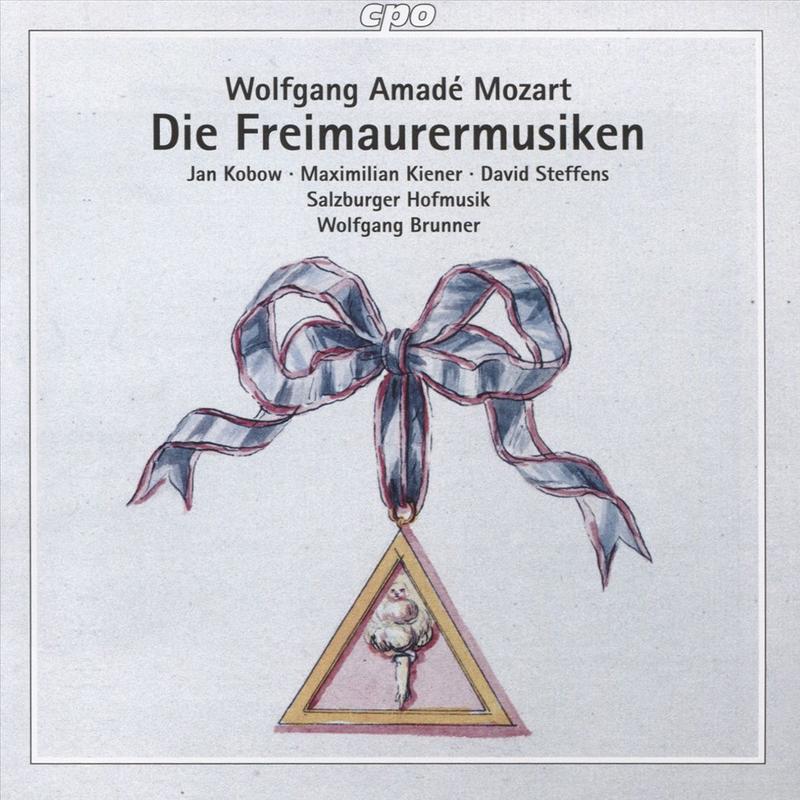 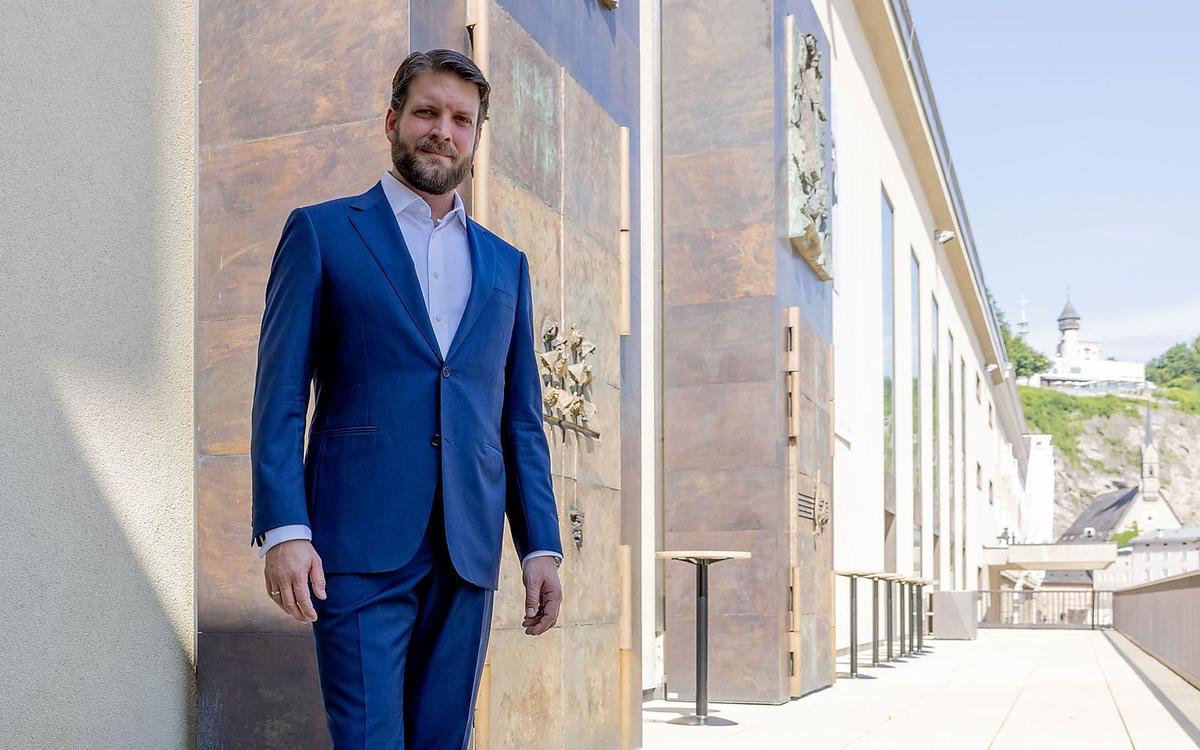 David Steffens makes his role debut as Fafner in the newly revived Siegfried in Stuttgart, to be followed next year by Hunding in Die Walküre. 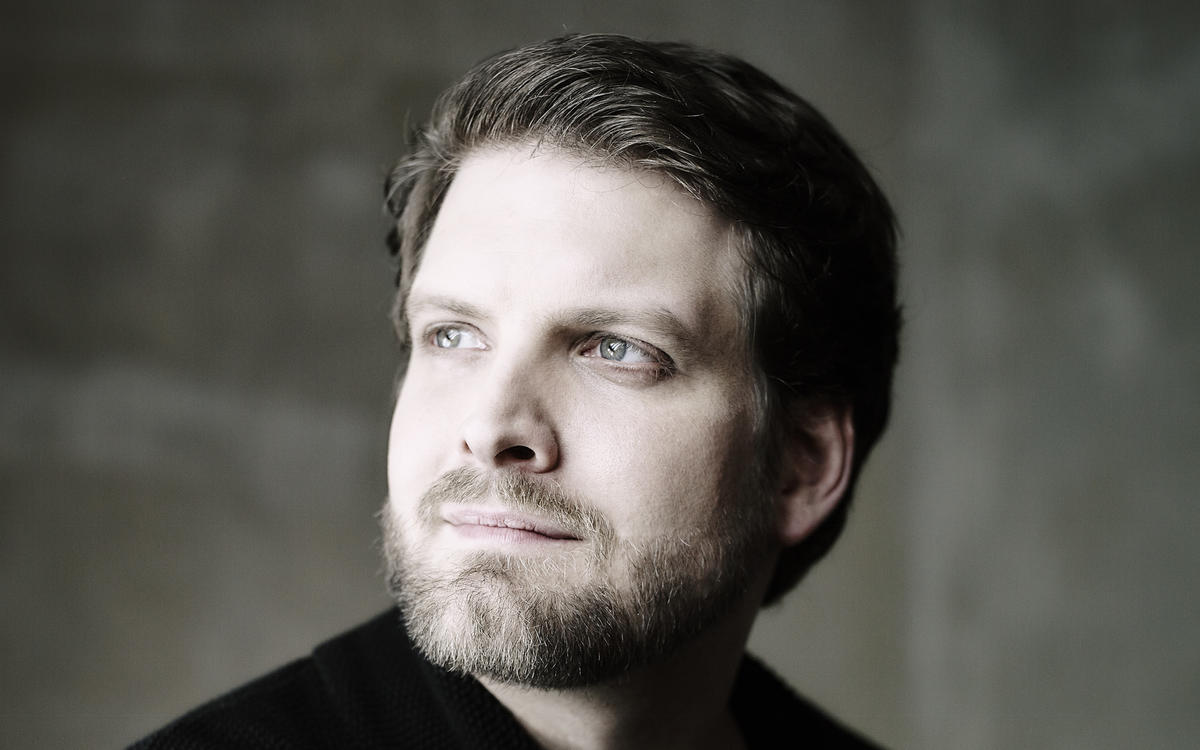 DAVID STEFFENS as Mephistopheles in Schumann's „Scenes from Goethe's Faust“

At the end of Stuttgart's opera season, David Steffens will take over the role of Mephistopheles in three concert performances of Schumann's "Scenes from Goethe's Faust" at the Ludwigsburg Forum am Schlosspark and the Stuttgart Liederhalle.

As part of the cycle "Der ganze Wolf" ("The Whole Wolf") dedicated to Hugo Wolf's complete oeuvre, David Steffens will participate in a Lied recital at the Internationale Hugo-Wolf Akademie Stuttgart.