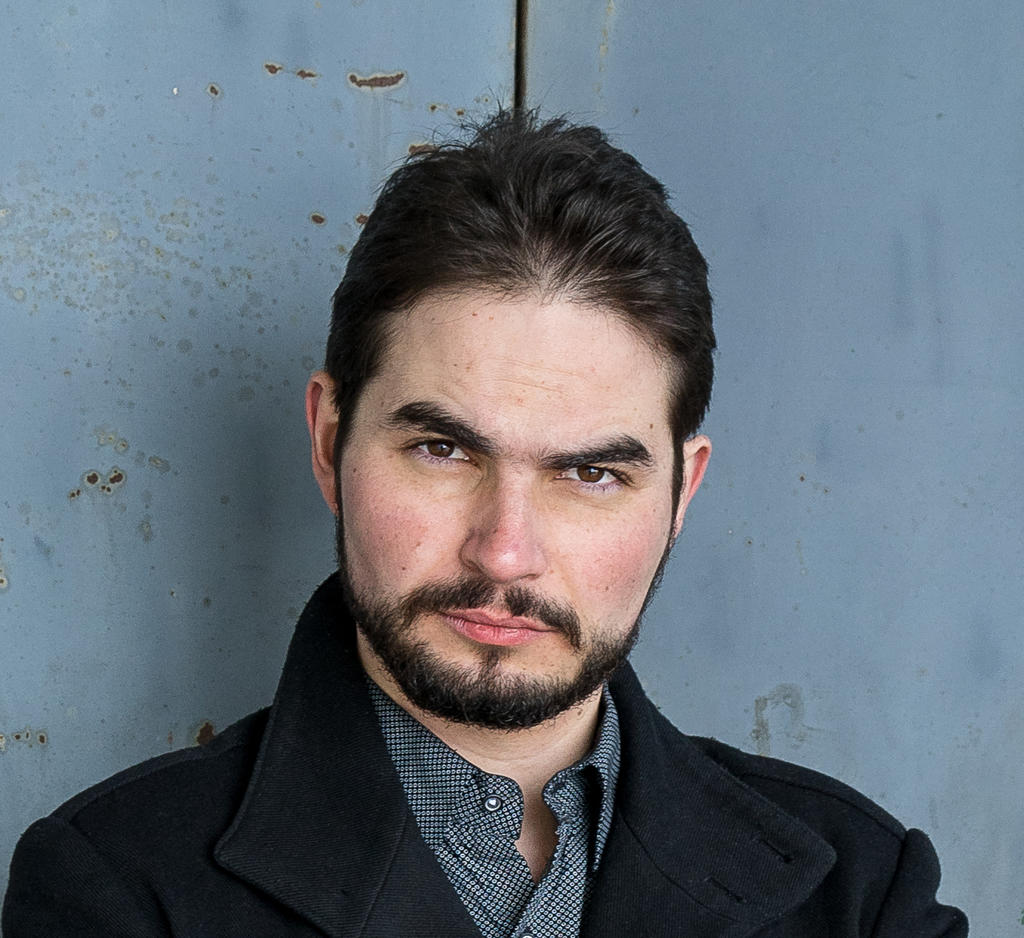 Swiss baritone Manuel Walser studied voice under Thomas Quasthoff at the Hanns Eisler School of Music in Berlin and finished his studies in July 2015 with distinction. In addition to Thomas Quasthoff, some of his most important mentors and teachers are Brigitte Fassbaender, Frédéric Gindraux, and Wolfram Rieger. At the international song competition ‘Das Lied’ in Berlin, he received both 1st Place and the Audience Award in 2013. He is also a laureate of the Stella Maris International Vocal Competition and received the Armin Weltner Foundation Award in 2014.

Manuel Walser was a permanent member of the Vienna State Opera ensemble for five seasons until 2019, performing as Harlequin (Ariadne auf Naxos) under Cornelius Meister and Peter Schneider, as Schaunard (La Bohème) under Marco Armiliato, as Haly (L'Italiana in Algeri) under Evelino Pidò and as Hunter (Rusalka) under Tomáš Netopil. He sang Dancaïro (Carmen) under Frédéric Chaslin, Montano (Otello) under Myung-Whun Chung, Publio (La Clemenza di Tito) and Masetto (Don Giovanni) under Ádám Fischer, Alessio (La Sonnambula) under Gulliermo García Calvo and Cristiano (Un ballo in maschera) and Marullo (Rigoletto) under Jesús López Cobos. At the Salzburg Festival, he made his debut in 2014 as Brutamonte under Ingo Metzmacher in Schubert's opera Fierrabras. In January 2018, Manuel Walser made his debut at the Berlin State Opera Unter den Linden as Harlequin in Strauss' Ariadne on Naxos. In February 2021 he made his debut under the baton of Riccardo Chailly in Strauss's Salome at La Scala in Milan and in summer 2021 he appeared as Donner in a new production of Wagner's Rheingold at the Erl Festival, directed by Brigitte Fassbaender. In December 2022 Manuel Walser will be heard as the narrator in a new production of Mozart's Magic Flute at the Opéra National du Rhin in Strasbourg.

Manuel Walser has been pursuing an active concert career for a long time. He performs regularly with the J. S. Bach Foundation, where he can be heard live and on record in numerous cantata performances. Highlights of the past seasons were his interpretation of the Christus in Bach's St Matthew Passion at the Verbier Festival as well as with the Concertgebouw Orkest in Amsterdam, Bach's Christmas Oratorio with the Vienna Symphony Orchestra conducted by Stefan Gottfried at the Vienna Konzerthaus, cantatas by Johann Sebastian Bach as well as his B-minor Mass with the Ensemble Pygmalion and Raphaël Pichon and the Concentus Musicus Wien conducted by Stefan Gottfried. He also succeeded with a programme of operettas and opera arias under Alfred Eschwé and Vinzenz Praxmarer at the traditional New Year's concerts with the Tonkünstler Orchestra, as well as in Bach's cantata Ich habe genug and Mahler's Kindertotenlieder under Manfred Honeck in Tel Aviv and Haifa. Bach's St. John Passion under Andreas Spering in Grafenegg, Mahler's Kindertotenlieder in Arnold Schönberg's chamber version at the Allegro Vivo Festival as well as Heinichen's La gara degli die with the Staatskapelle Dresden under Ton Koopman, Mahler's Lieder eines fahrenden Gesellen and Beethoven's IX Symphony with the Orchestre de la Suisse Romande, and Mahler's Rückert Lieder under the baton of Anja Bihlmaier, Beethoven's IX Symphony and Mozart's Requiem under Jordi Savall formed further highlights.

In the 2022-2023 season Manuel Walser can be heard in Bach's cantata Ich habe genug in Norway, as well as in Beethoven's Missa Solemnis in Basel and St. Gallen, followed by Mozart's C minor Mass conducted by Jordi Savall at the Mozartwoche Salzburg. Other highlights include a tour of Beethoven's Missa Solemnis conducted by Jordi Savall, and Beethoven's C major Mass conducted by Emmanuel Tjeknavorian at the Vienna Konzerthaus. Recitals take him to Munich, the Teatro de la Zarzuela in Madrid, and the Schubertiade in Schwarzenberg.

Manuel Walser is passionately dedicated to the art of Lied. He can be heard regularly in recitals with Anano Gokieli, Alexander Fleischer, Malcolm Martineau, Akemi Murakami, Elisabeth Plank, Wolfram Rieger, Jonathan Ware and Justus Zeyen. He has given recitals in Barcelona, at the Schubert Festival in Gastein, the Easter Festival in Bayreuth, the Philharmonie in Paris, London's Wigmore Hall and the Schubertíada Vilabertran. He sang at the Lucerne Festival, the Berlin Philharmonic, the Festival Oxford Lieder, the Konzerthaus Berlin, the Salzburg Festival, the Wiener Musikverein, in Munich, Zurich and at the Schubertiaden Hohenems and Schwarzenberg.

The Wiener Konzerthaus presented Manuel Walser in the 2019-2020 season as a "Great Talent" with various concerts, allowing him to demonstrate his versatility. The close relationship with the Wiener Konzerthaus continued in the 2020-2021 season with Mahler's Lieder eines fahrenden Gesellen, a recital with Jonathan Ware, and Bach cantatas.

This biography is to be reproduced without any changes, omissions or additions, unless expressly authorized by the artist's management. 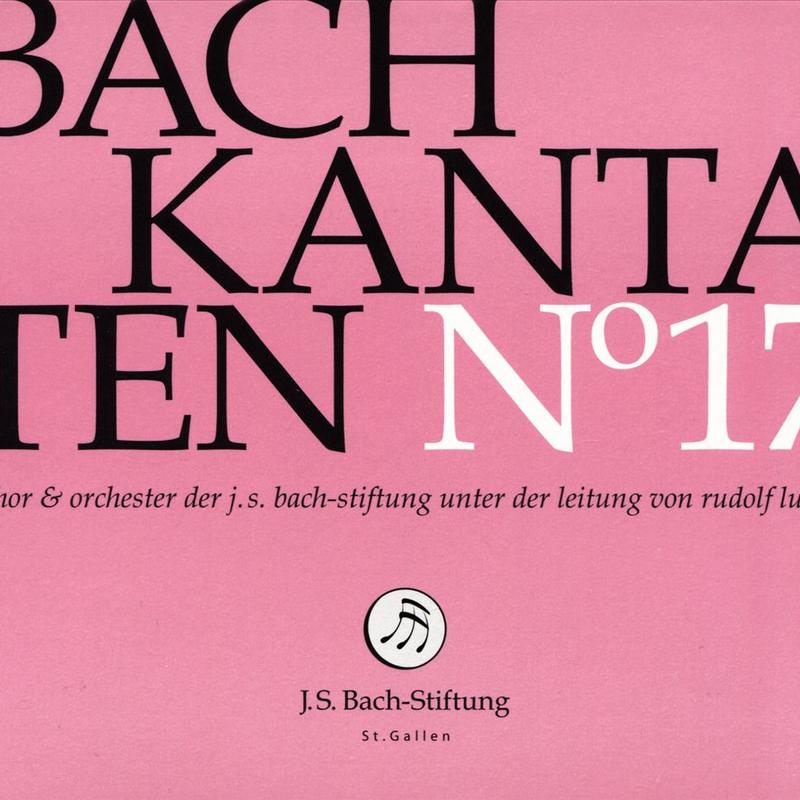 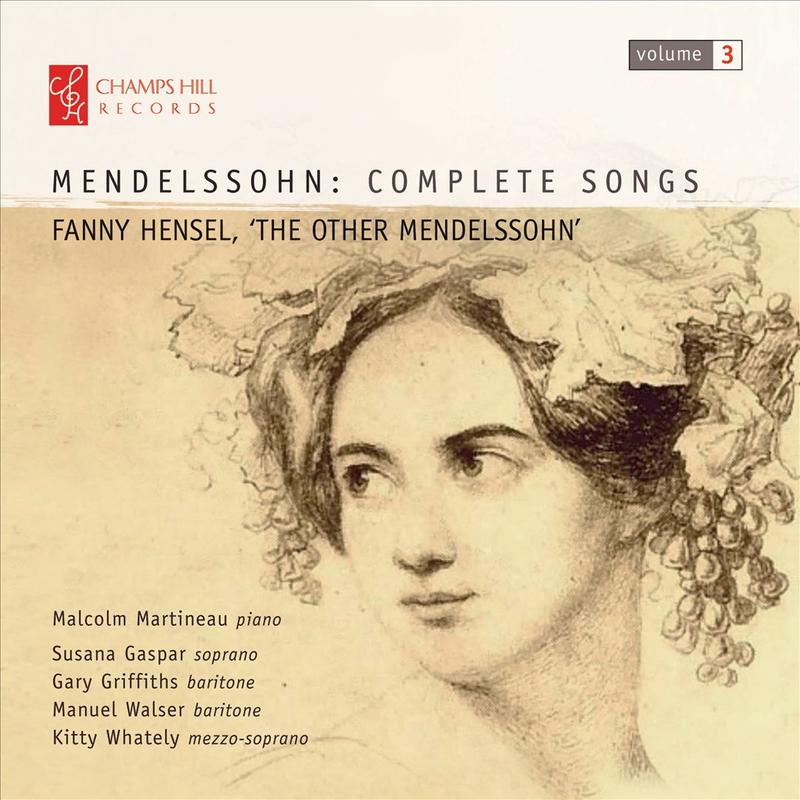 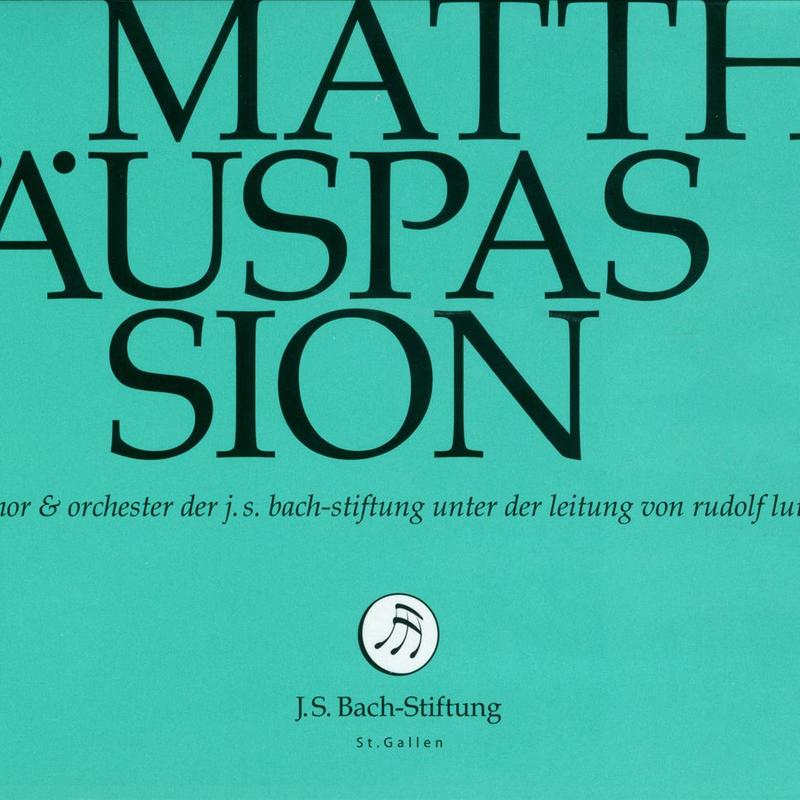 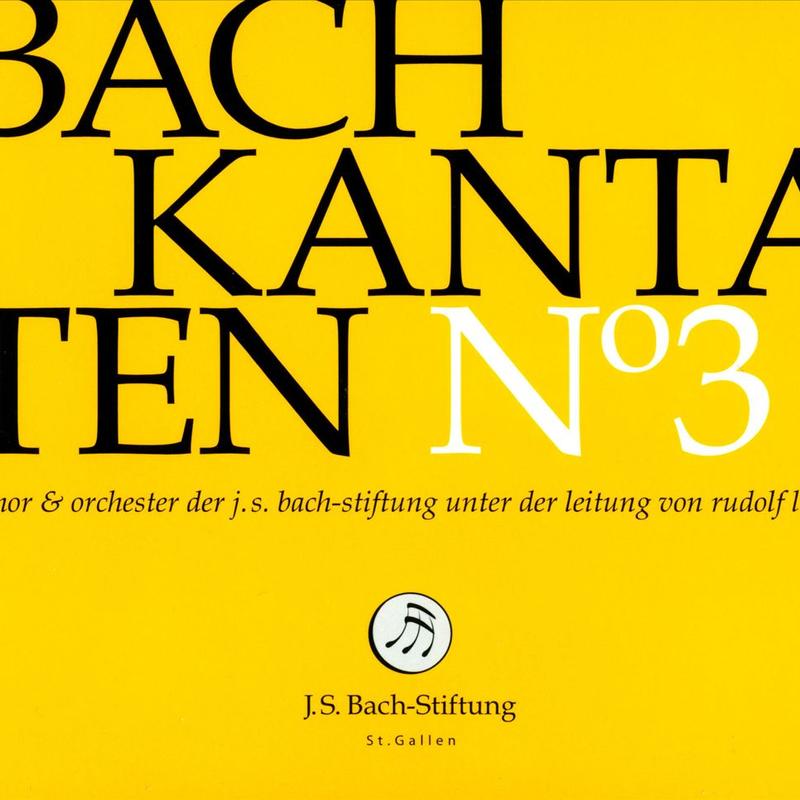 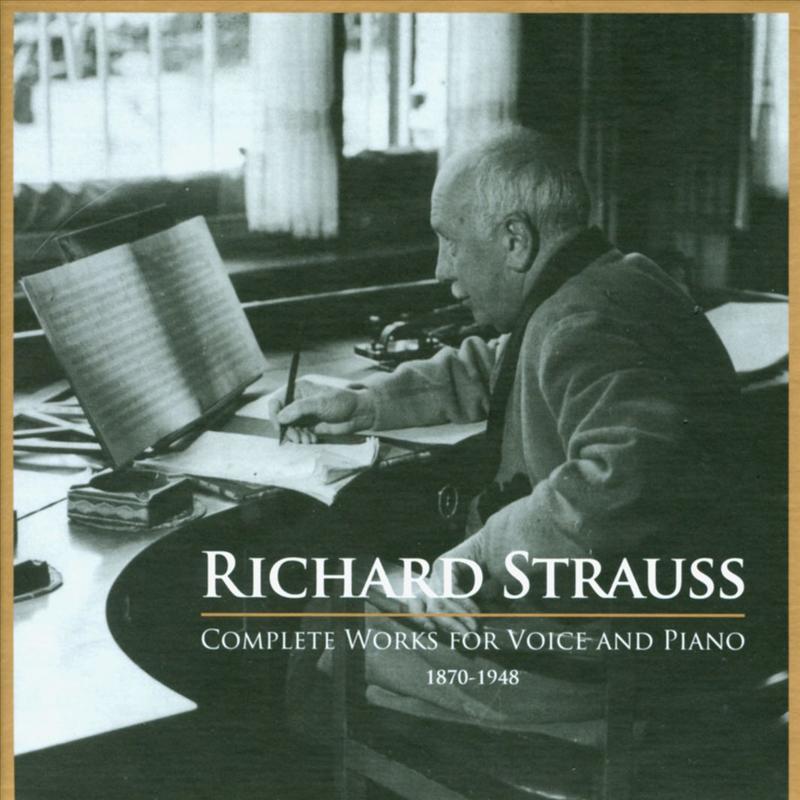 Choir and Orchestra of the Hungarian Radio
Káli Gábor, conductor 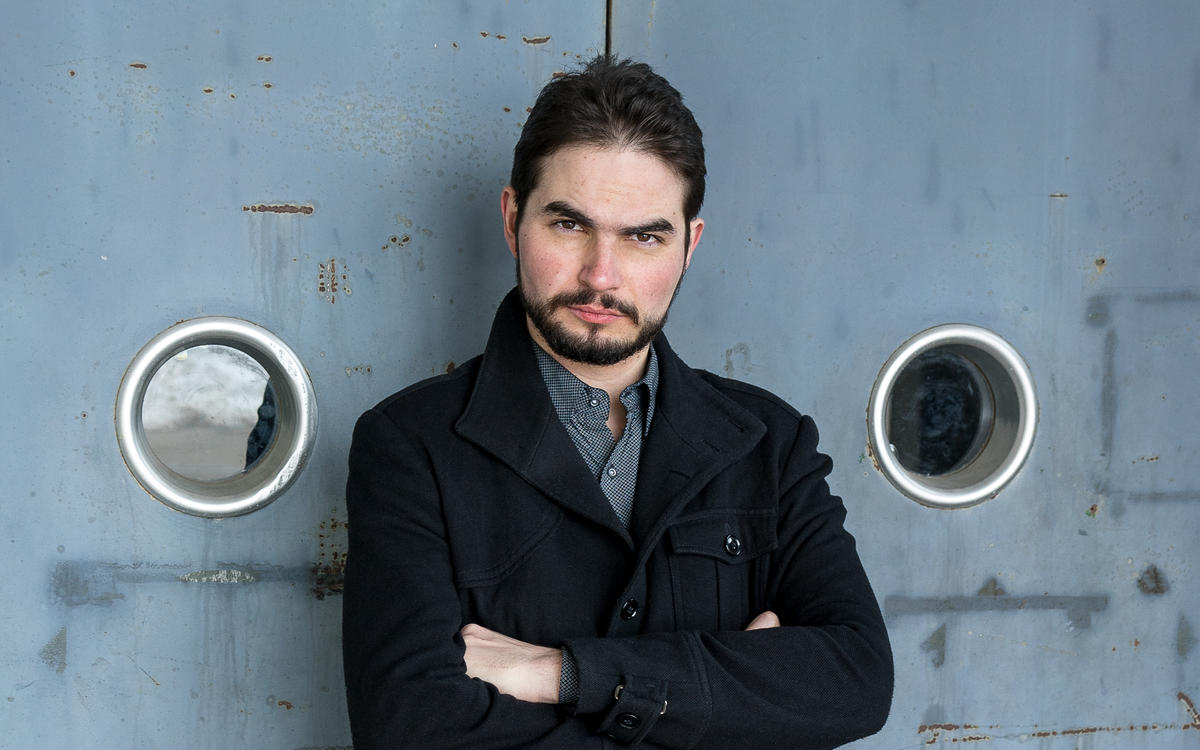 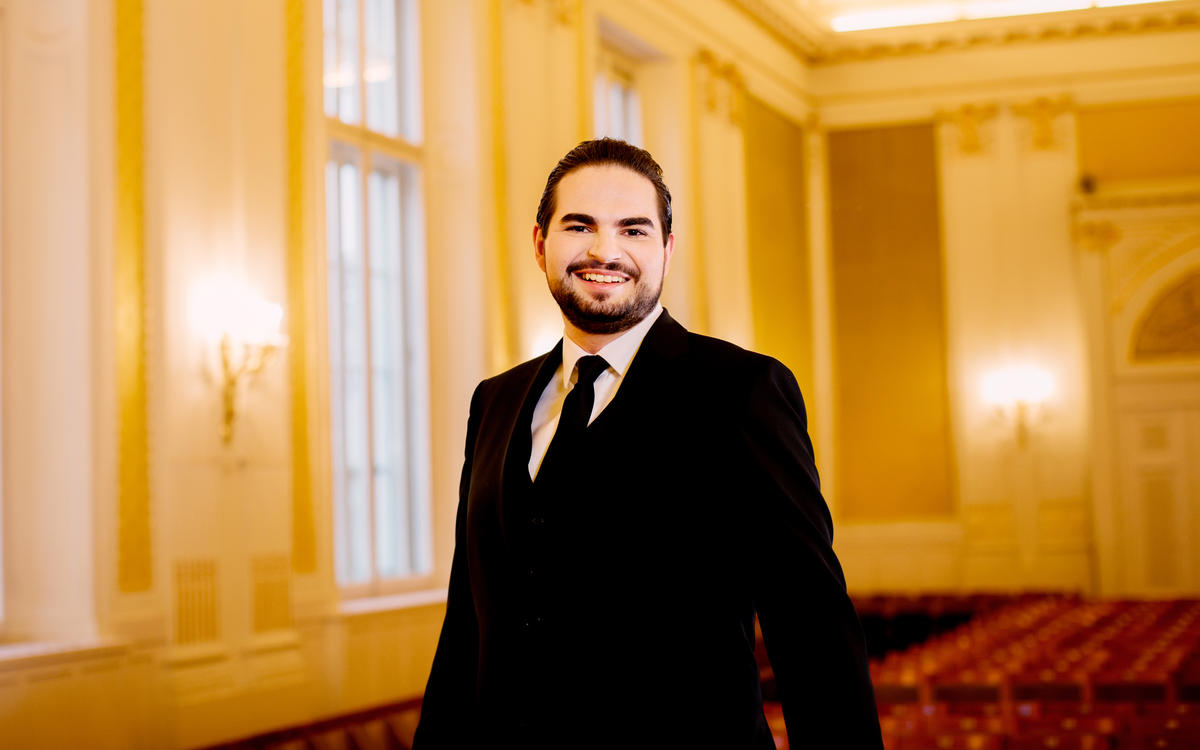 Manuel Walser, already notable as a brilliant member of the Vienna State Opera ensemble, receives special support during the 2019-2020 season as part of “Great Talent”, a young artist programme of Vienna’s Konzerthaus. 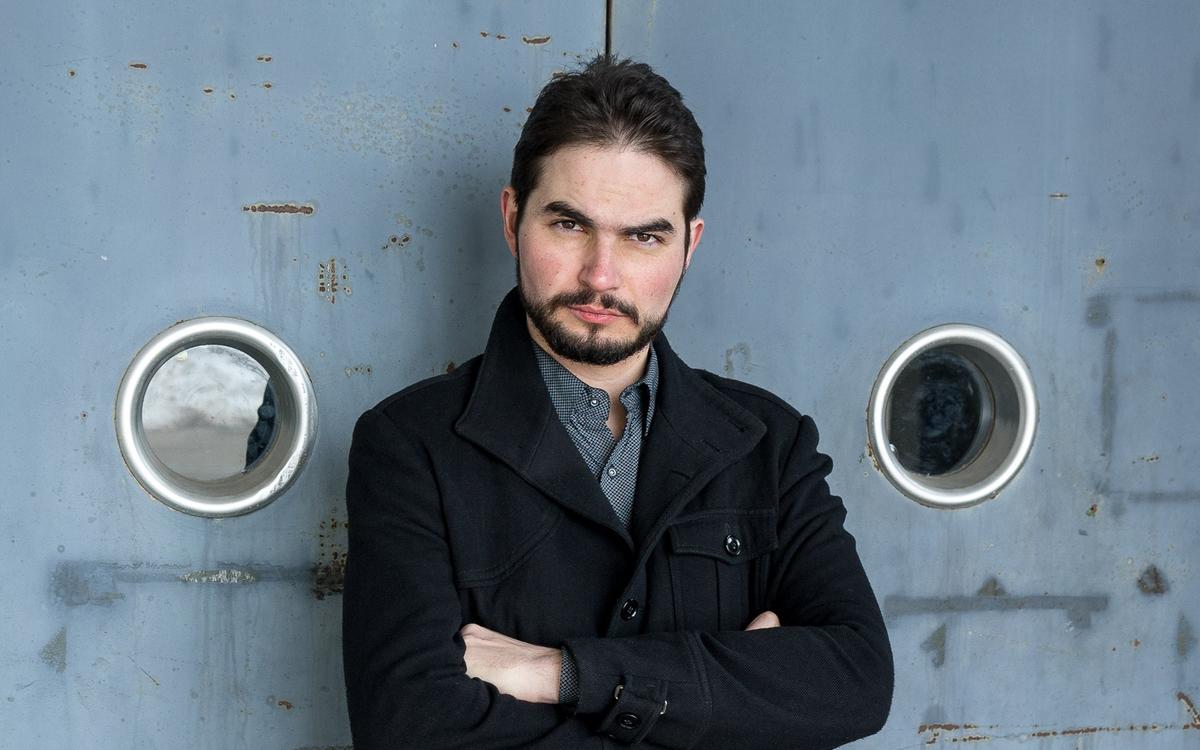