Carolina Lippo studied at the "Rodolfo Celletti" Belcanto Academy in Martina Franca in collaboration with the Itria Valley Festival under Lella Cuberli, Vittorio Terranova, Sonia Prina, Stefania Bonfadelli. She had previously graduated in Piano from the "G. Paisiello” in Taranto and in Singing and Scenic Art at the “G.B. Martini” of Bologna with flying colours and honours.

From 2016 to 2018, Carolina was a member of the resident company of Opera Artists at the Theater an der Wien, where she took part in international opera productions such as Purcell’s The Fairy Queen, Donizetti’s Don Pasquale, Händel’s Oreste, Salieri’s La scuola de’ gelosi, Porpora’s Ariadne in Nasso, Mozart’s Così fan tutte, Gottfried von Einem’s Der Besuch der Alten Dame, and Händel’s Saul. She was the winner of the Stella Maris International Vocal Competition 2018 (tenor Michael Schade as president of the jury), after which she made her debut at the Semperoper Dresden. 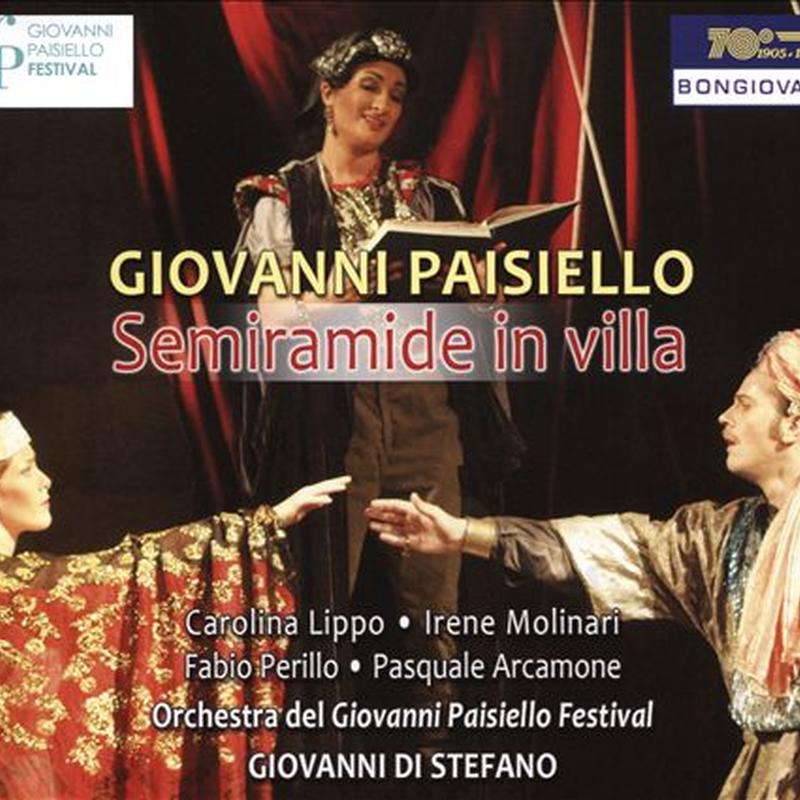 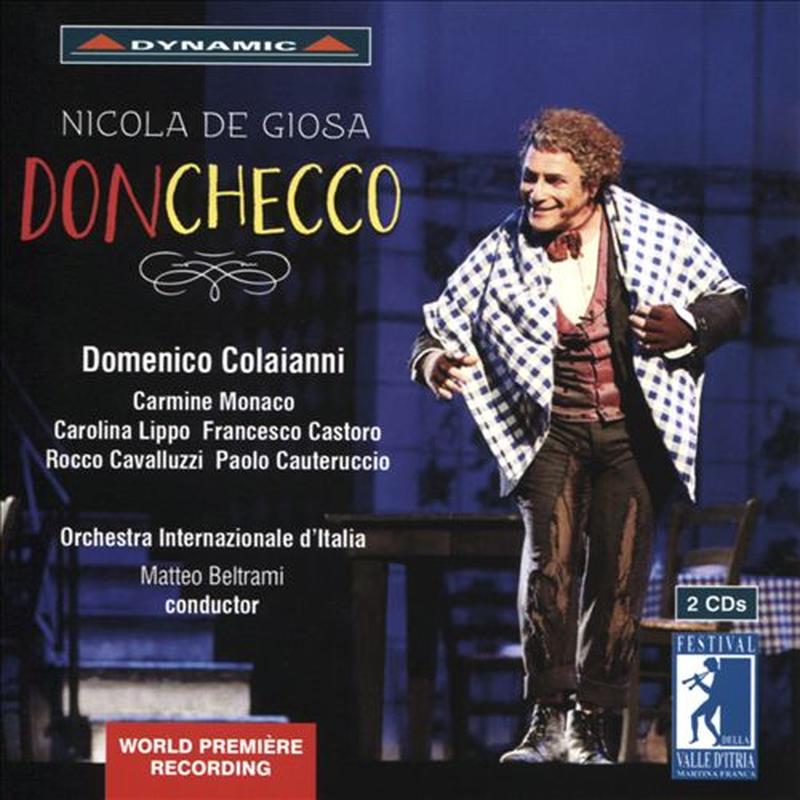 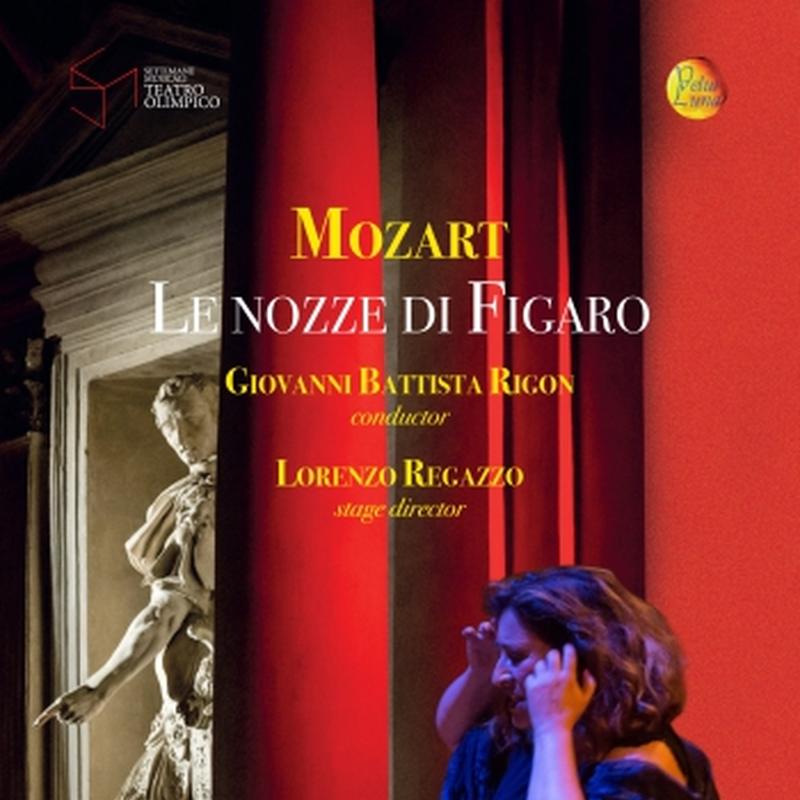 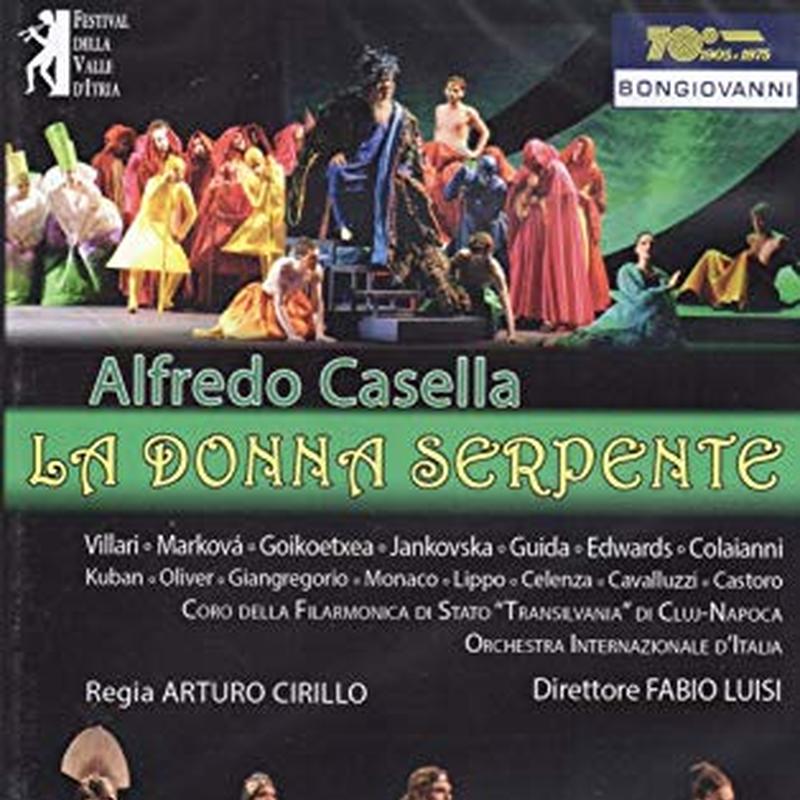 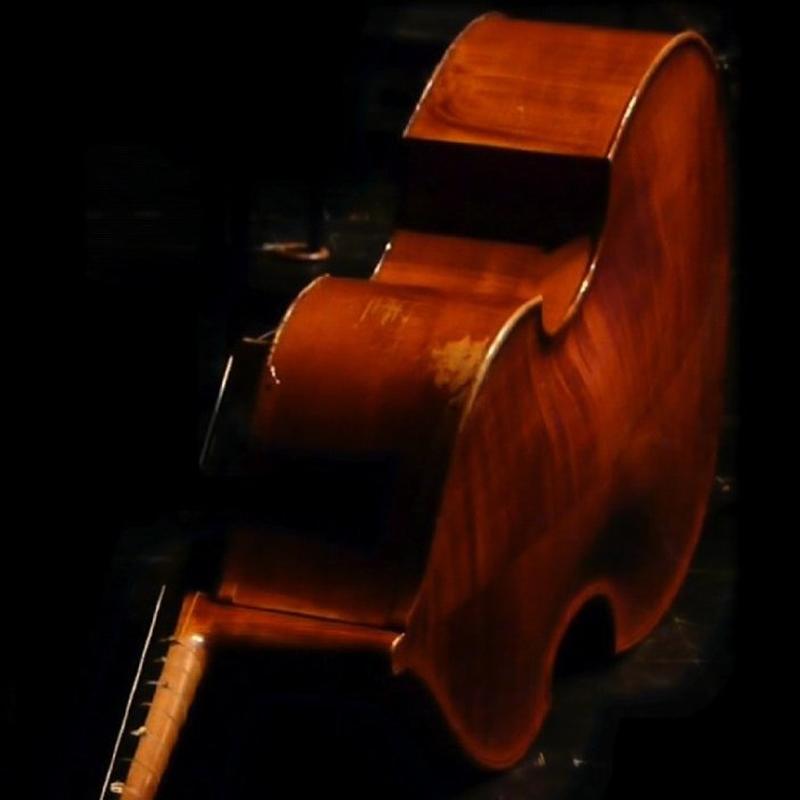 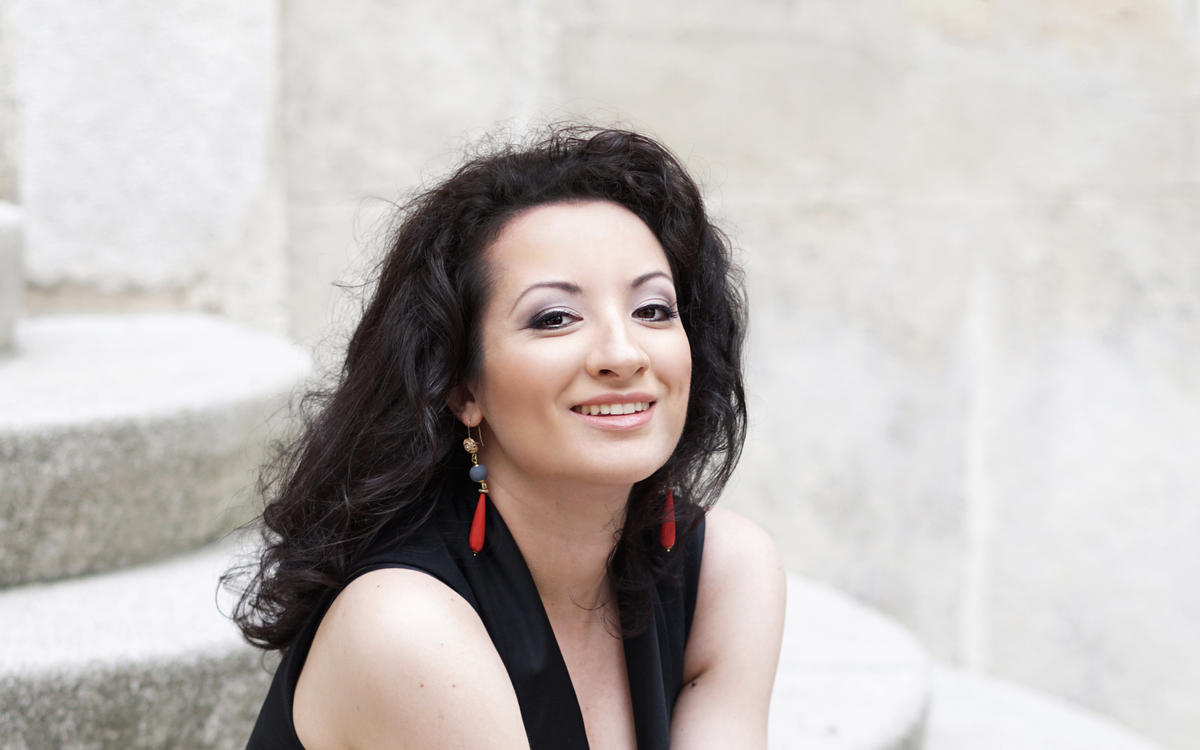 At the Festival della Valle d'Itria in Martina Franca in southern Italy, Carolina Lippo takes over the role of Romilda in Francesco Cavalli's seldom-performed dramma per musica "Il Xerse". 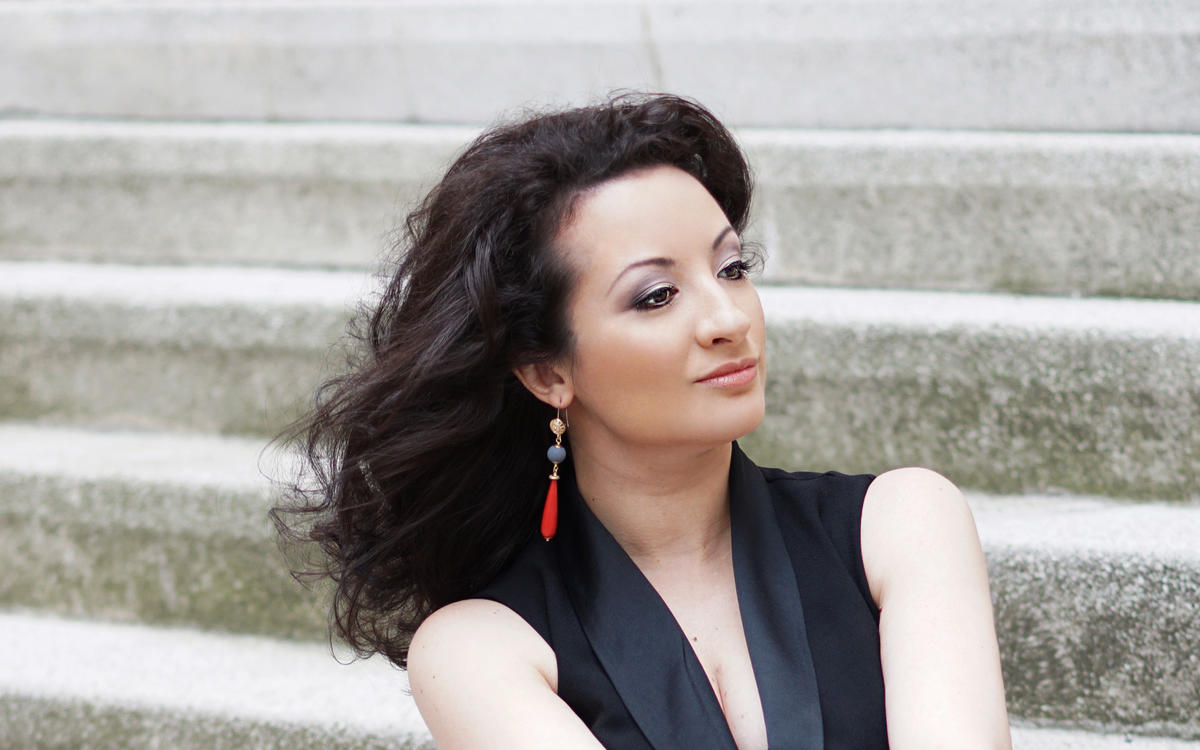