Danish tenor Peter Lodahl studied at the Royal Academy of Music in Aarhus and the Royal Opera Academy in Copenhagen. Upon completion of his vocal education, he took on his first engagement at the Kiel Opera House in Northern Germany, followed by his second engagement as an ensemble member of Berlin’s Komische Oper, successively expanding his repertory with central tenor roles such as Tamino in Die Zauberflöte, Belmonte in Die Entführung aus dem Serail, Ferrando in Così fan tutte, Alfredo in La Traviata, Lenski in Eugene Onegin and Rodolfo in La Bohème.

Peter gave his debut with Théâtre de la Monnaie in Brussels performing Leukippos in Strauss’s Daphne besides taking part in new productions of Der Rosenkavalier and Les vêpres siciliennes in Copenhagen, followed by a New Year’s Concert with the Danish National Symphony Orchestra and another concert featuring Donizetti’s seldom performed Requiem with the Copenhagen Philharmonic.

After appearing as Lenski in Tchaikovsky’s Eugene Onegin at the Copenhagen Opera Festival, Peter Lodahl’s further engagements included a new production of Wagner’s Das Liebesverbot at Madrid’s Teatro Real, his highly acclaimed rendering of the role of Jay Gatsby in the European Premiere of John Harbison's The Great Gatsby at Dresden’s Semperoper, as well as a new production of Strauss’s Daphne at the Hamburg State Opera. In Hamburg, Peter furthermore appeared as Artist/Negro in Berg’s Lulu and went on performing Das Liebesverbot at the Teatro Colón in Buenos Aires. Particularly noteworthy is his rendering of the title role in Enjott Schneider’s Marco Polo, a newly composed opera sung in Chinese and explicitly written for the two opera houses in Guangzhou and Beijing.

These appearances were further completed by several concert projects including the world premiere of Thomas Agerfeldt Olesen’s Juleoratorium with the Århus Sinfonietta and Verdi’s Messa da Requiem with the Noord Nederlands Orkest. In the frame of the Grafenegg Academy 2018, Peter performed the role of “Der Offizier” in a semi-staged version of Ernst Krenek’s one-act opera Der Diktator opposite Christopher Maltman in the title role.

Without doubt one the most challenging and exciting projects is represented by Christian Jost’s world premiere of Dichterliebe recomposed at the Konzerthaus Berlin based on Schumann’s famous song cycle, with the composer himself conducting the Berlin-based Horenstein Ensemble. A recording of the concert has been released by Deutsche Grammophon.

More recently, Peter took part in a new production of Puccini’s La Bohème in Bern and starred as King Eric in a new production of Peter Heise’s seldom performed Danish opera Drot og marsk in Copenhagen. Besides a revival of Berg’s Lulu in Hamburg, further engagements comprise Rodolfo in a coproduction between Østerbro Theatre and the Copenhagen Opera Festival, besides Beethoven’s Symphony No. 9 for the inauguration of the new concert hall in the Japanese town of Takasaki.

Highlights of the current season comprise an open-air concert at the Copenhagen Opera Festival entitled “Viva Verismo” presenting arias by Puccini, Mascagni and Giordano, the role of Danilo in a new production of Lehár’s The Merry Widow at the Royal Danish Opera in Copenhagen, and Thomas Agerfeldt Olesen’s Christmas Oratorio (Juleoratorium) with the Aarhus Symphony Orchestra under Florian Helgath, a work premiered in 2017 in a version for small ensemble and to be now performed for the first time with full orchestra. In addition, Peter Lodahl will take over the tenor part in Paul Hindemith’s oratorio “Das Unaufhörliche” with the Bruckner Orchestra Linz under the baton of Neeme Järvi. 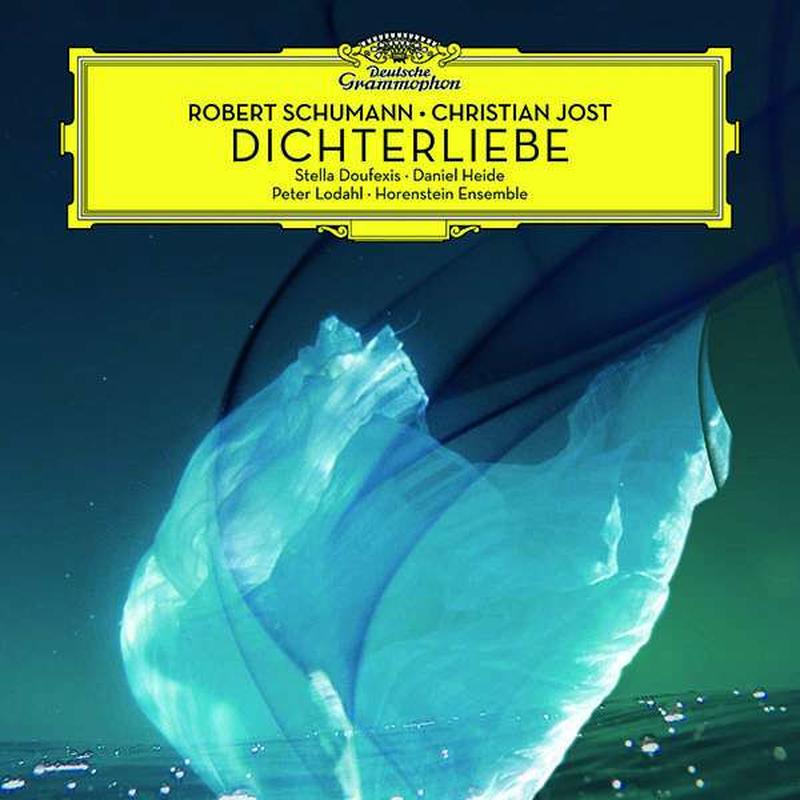 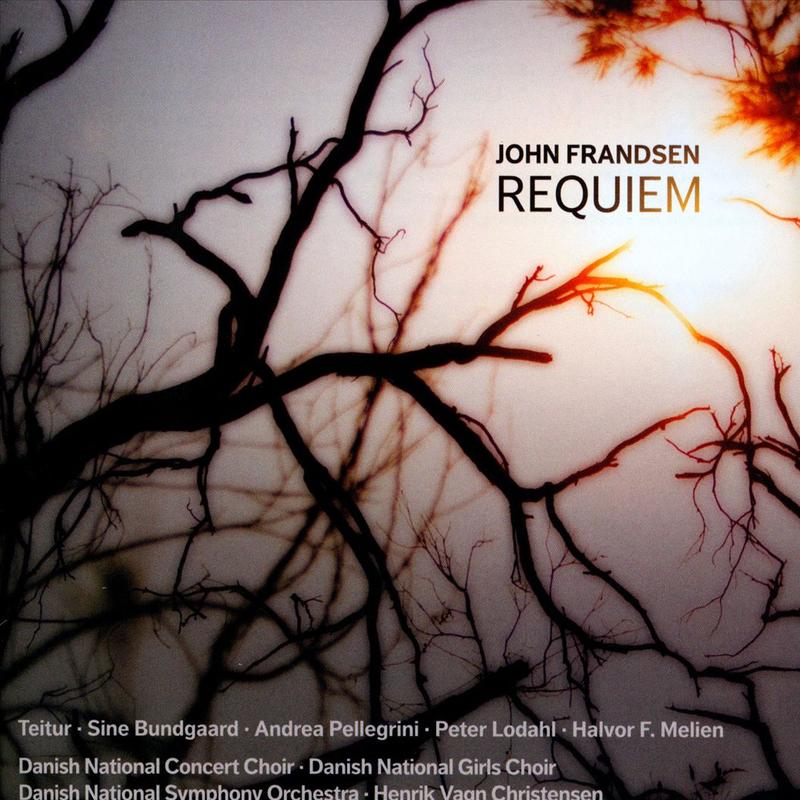 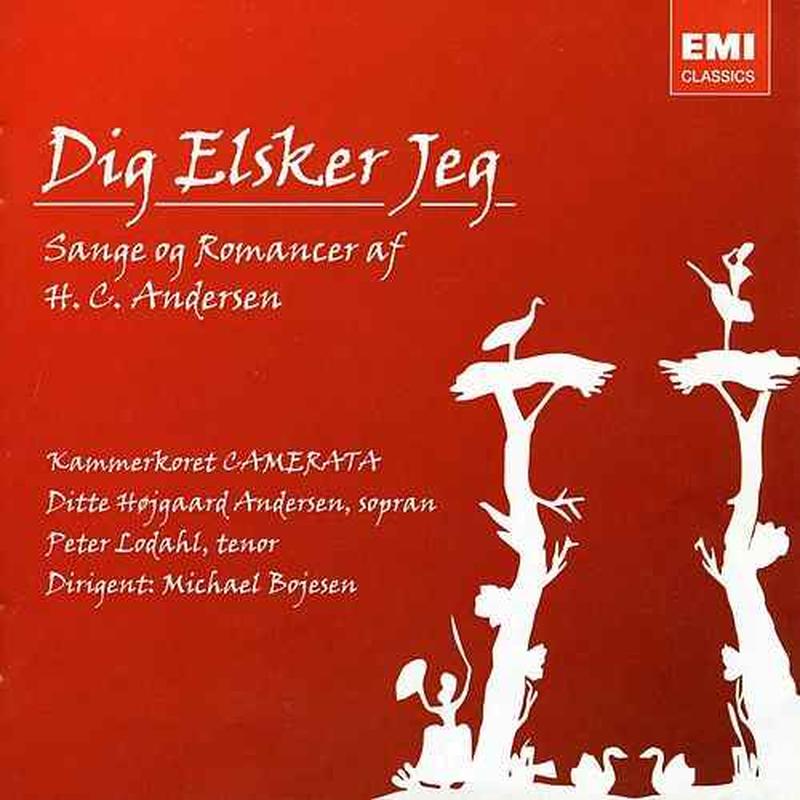 Paul Hindemith's oratorio "Das Unaufhörliche" on texts by Gottfried Benn puts the principle of ever-changing creation in position against beliefs in progress and science, as well as political promises of salvation of all kinds. 91 years after its premiere this outstanding work will be performed for the first time in Linz, an event that star conductor Neeme Järvi, well-known soloists and two choirs will make unforgettable. 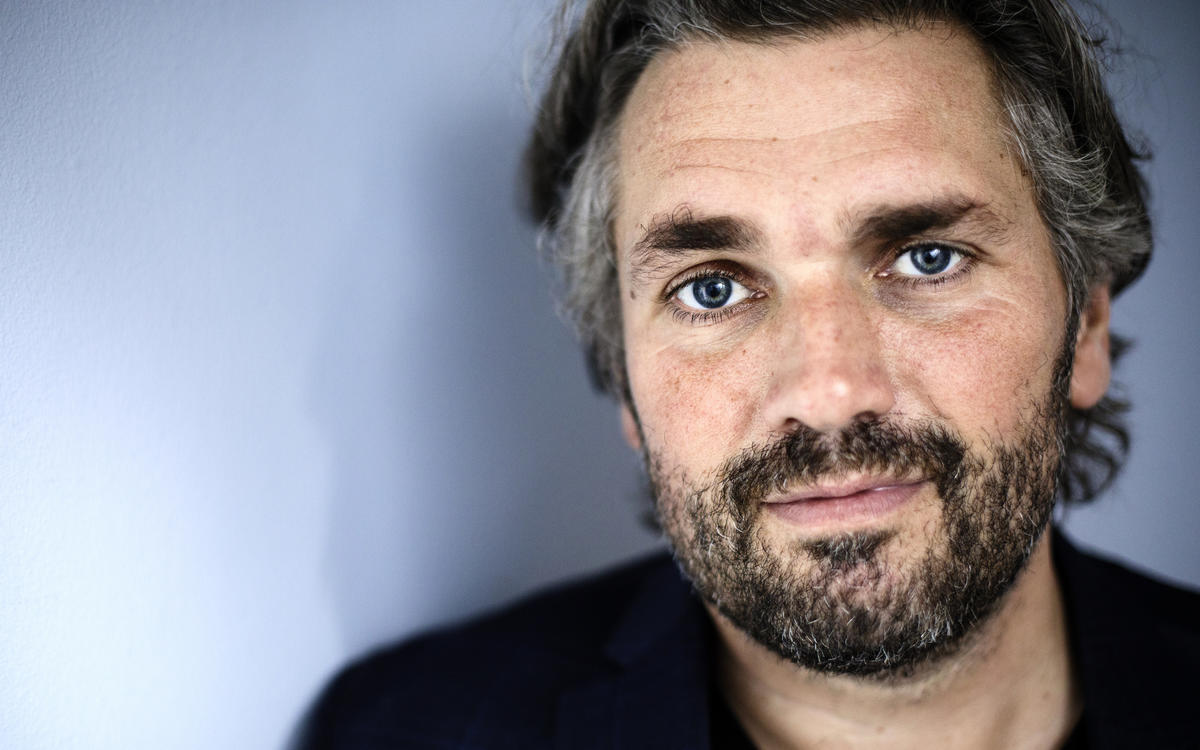 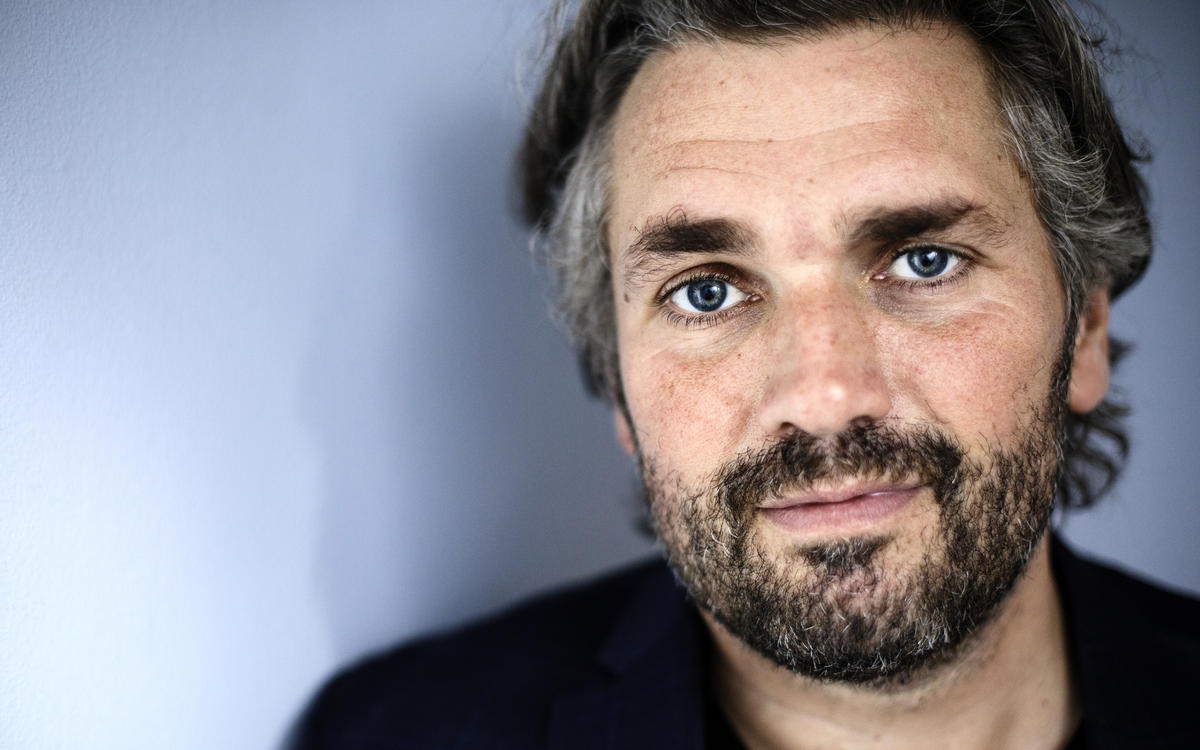 PETER LODAHL as Rodolfo in Bern

Peter Lodahl sings Puccini’s Rodolfo in a new production at the Bern Theatre. PETER LODAHL as Marco Polo in Guangzhou and Beijing

Danish tenor Peter Lodahl sings the title role in Enjott Schneider’s opera Marco Polo which has its world premiere at Guangzhou Opera House and then moves on to the Tianqiao Performing Arts Center in Beijing.